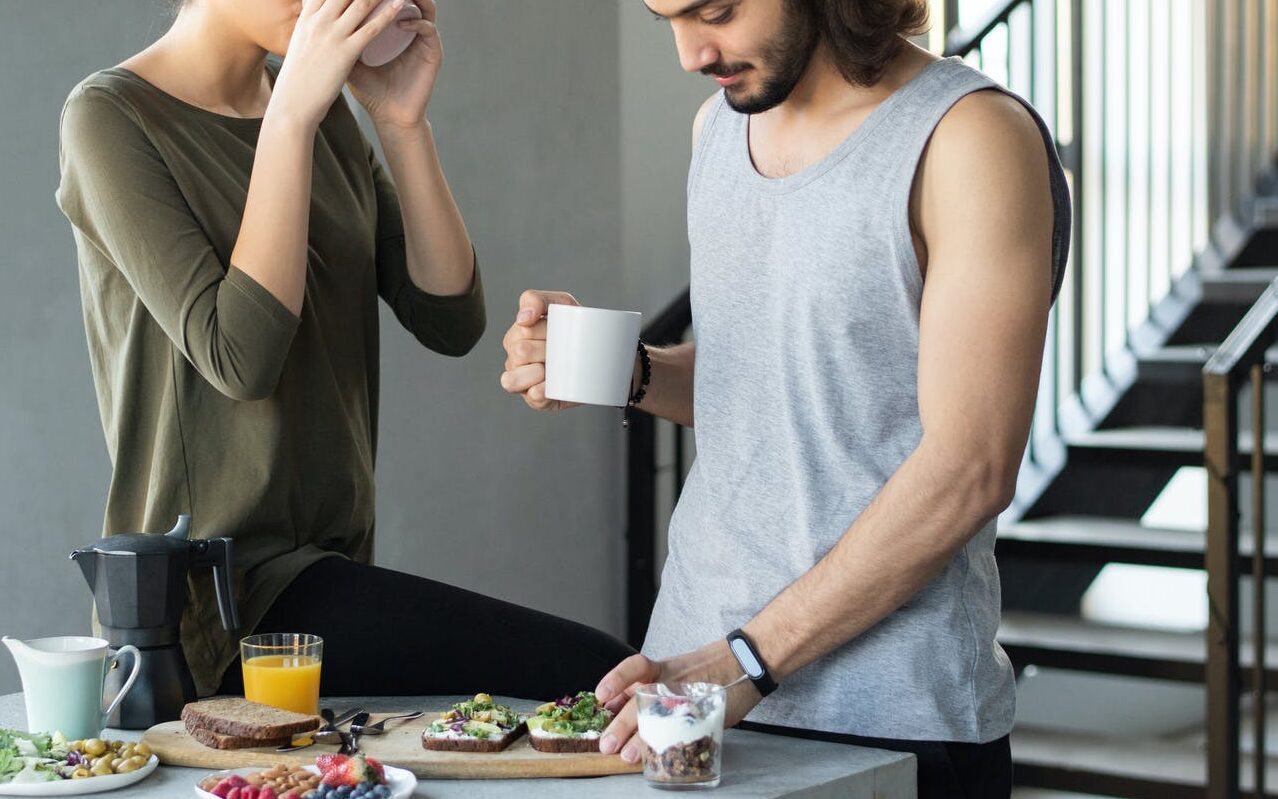 My daughter and my son-in-law stayed with me after the wedding. There is sufficient space in the house, and I am not concerned about it since no other people are living there with me.

I hoped to have a pleasant family atmosphere, help around the house, and have friendly conversations in the evenings. As they say, it was only the first month, the honeymoon period. After that, everything turned into a nightmare. As soon as my son-in-law arrived home from work, he only grumbled at me. He has a lot of problems in his head. He used to say I wasn’t very good at cleaning and cooking, and I couldn’t iron his clothing well. It was not easy to take care of all the household needs, but I tried my best. For example, when he was at work, I ironed his clothing. I remember when the food was always ready, but it was rarely what he wanted.

At first, I wrote everything off as the adjustment period since he had a new job, responsibilities, wife, and a new place to live. Over time, however, the situation did not change.

It is pertinent to note that before moving, the newlyweds told us that they would pay our utility bills and buy us food. They didn’t have to pay rent in the house, and they used all my appliances, and I cleaned up after them. It sounded fair to me because they both earn enough, the son-in-law has a car, and they haven’t had kids yet, so there will be enough money, and everyone will be happy.

I think it’s fair to say that they have always paid their utility bills on time. But eventually, they realized they didn’t have to buy food or cleaning supplies for the kitchen or bathroom anymore. They purchased fewer and fewer items during their first year of living together. My requests to buy something were ignored; they just wanted me to cook dinner. Having a small garden of fruit and vegetables, I was able to use the potatoes and pumpkins that I had grown myself for soup, but it was too much to eat all the time.

I concluded that I would have to buy everything myself, including food, cleaning supplies, and laundry detergent. That’s where all my pension got spent. Thank goodness my oldest daughter, who lives in a cosmopolitan city, helped me with my expenses. The son-in-law bought something small now and then, such as a bottle of oil or a pound of fruit. The fruit was taken into their room right away; I didn’t have access to them.

While we were alone, I tried to remind my daughter of our agreement. After that, she got defensive and told me that she and her husband were saving money.

Once I told my son-in-law about it, I heard that we all needed to save money.

I replied, “I have been frugal to make sure my children get the most excellent education possible. I want to live like any normal person in old age.”.

I just saw my son-in-law get furious. He said they were moving when he threw the fork on the table and ordered my daughter to gather. After everything was packed into the car, he walked back into the kitchen to pick up the last dozen eggs he had purchased with his money. He picked them up from the fridge. The disrespect and lack of gratitude were shocking to me. A person of such pitiful character lives with my daughter, and I feel sorry for her. But I would never wish to ruin anyone’s family with my advice, especially my daughter’s family. It is their right to live the way they want to.

A dozen eggs my son-in-law bought himself!
Поділитися у Facebook