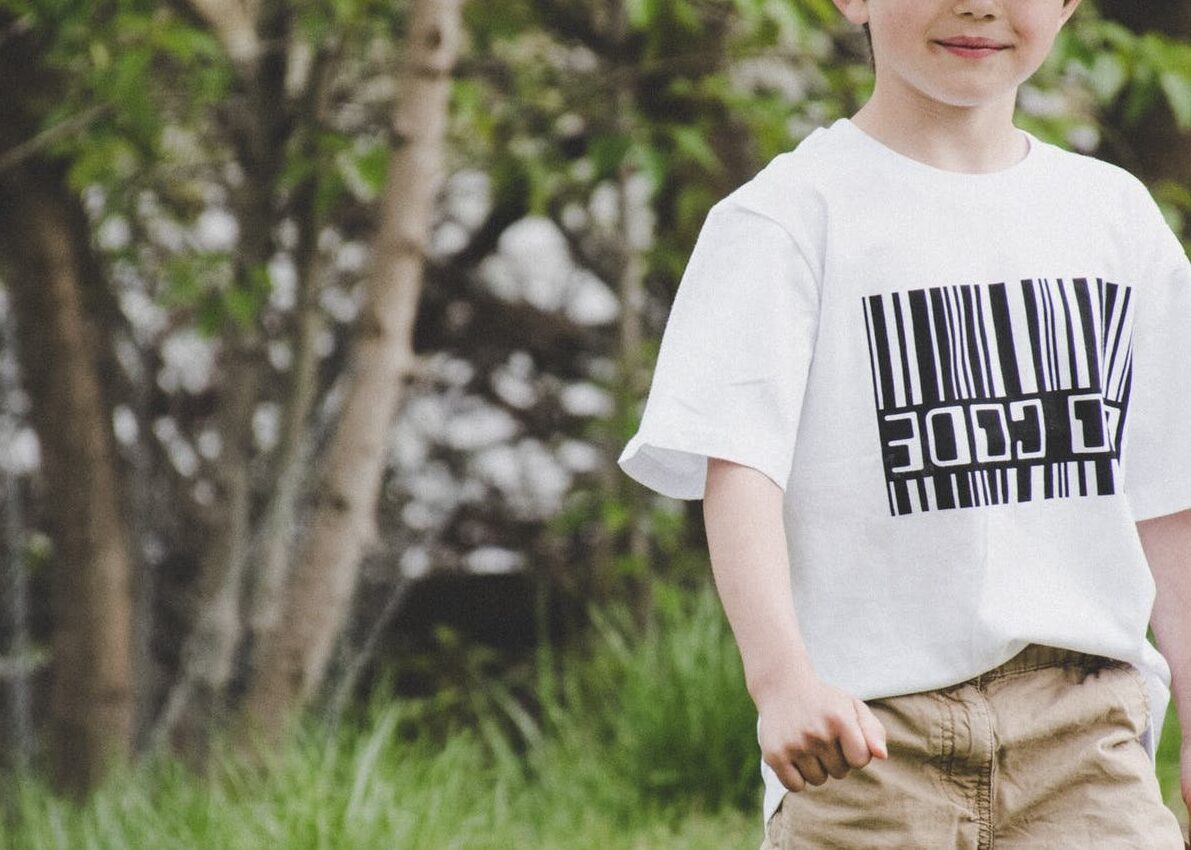 Ann and I have been friends since we were children. Her grandmother lived two houses down from us in a rural area near Michigan. Her light wavy hair and large blue eyes stand out from the crowd. Washington, D.C.-born, she has visited our small town every summer. I first met her in fourth grade. Upon discovering who she was, I immediately headed there.

“Hello, Mrs. Roberts; my dad wanted to know if you needed anything fixed in the house?” I found an excuse to introduce myself to her, as if by accident. “My dad keeps my entire town running. Since he set down roots here, he has been doing all the stuff with his golden hands.”

“My granddaughter came to see me today. Her name is Ann. Please thank your dad. Let’s have tea and strawberry jam together.”

Those were the first steps in our friendship. Our summers were spent together: swimming in the river, picking cherries in Mrs. Roberts’s garden, and looking at constellations. The most we waited for was when we could meet. One day, she did not come to see us. She did so another time. Then another time.

I asked my mother, “Where is Ann?” when she wasn’t in town.

The granddaughter of Mrs. Robertsons has not come here because her grandmother is seriously ill; she was taken to the hospital in the capital.

The silence filled the room.

“You should prepare for your tests, son, and don’t think about Anya.”

After graduation, I relocated abroad to work. I wondered if anyone lived in Mrs. Roberts’s garden a few years later after seeing that her garden had come to life.

Upon my arrival home, I knocked on an old Mrs. Roberts’s door. Ann opened the door for me. It was my Ann!

She exchanged a few words with me before I heard the baby crying.

“I’m sorry, Pete, but my baby woke up, and my mother-in-law is here. I’ve got to run. Could you come back another time?”

In the end, I decided not to return and moved to the capital. The old saying says, ‘What the eye doesn’t see, the heart doesn’t grieve.’

I blamed myself for not heading to our country’s capital when we were young and searching for Ann. Even if it took a year, I would not have missed out on my chance to live a happy life.

My search for girls just like her didn’t yield even a single match, not even a little bit alike. Therefore, I did not marry. While walking along with the river one evening, I saw her! This made my heart race! Ann walked around the block in a pink stroller, and an eight-year-old boy was walking near her.

It turned out she lived down the street. While adjusting her daughter’s hat, I spotted some old bruises on her arm.

When I asked, “What’s going on?” the response was surprising.

“No harm done. I accidentally hit the doorpost.” She turned away, hiding her eyes.

A little boy cried, “That’s not true! My dad beat her!”

“Vincent! Please be quiet! Nothing like that happened!” she apologized.

Despite that, I’ve got it all figured out for myself.

Anya tried not to cry as she said, “We have no place to live, Pete. As soon as I can afford to rent a place, I will leave.”

“Today, you will be moving into my place. I will provide you with two separate rooms. I won’t bother you. I am usually working.” I told her.

Anya has objected, but I can’t let anyone treat a woman I love so cruelly. Vincent, meanwhile, was delighted. Due to his young age, he could not protect the most significant woman. We became a true team.

A few months later, we moved to where Ann could have fewer chances of running into her ex-husband, whom she feared. There was a peaceful relationship in which Ann cared for the comfort of the home while I provided financial support. After a year, we decided to get married. As a result, the girl from my childhood dreams became my dearest wife and mom to my beloved children.

It was her little boy who brought us together…

Since I dislike my future daughter-in-law, my son did not invite me
016

Her daughter said nobody would hook up with her mother.
025

A father’s position must be equal to a mother’s.
025

Her family chooses her child’s name, regardless of what she thinks.
068

A little boy brought us together.
Поділитися у Facebook