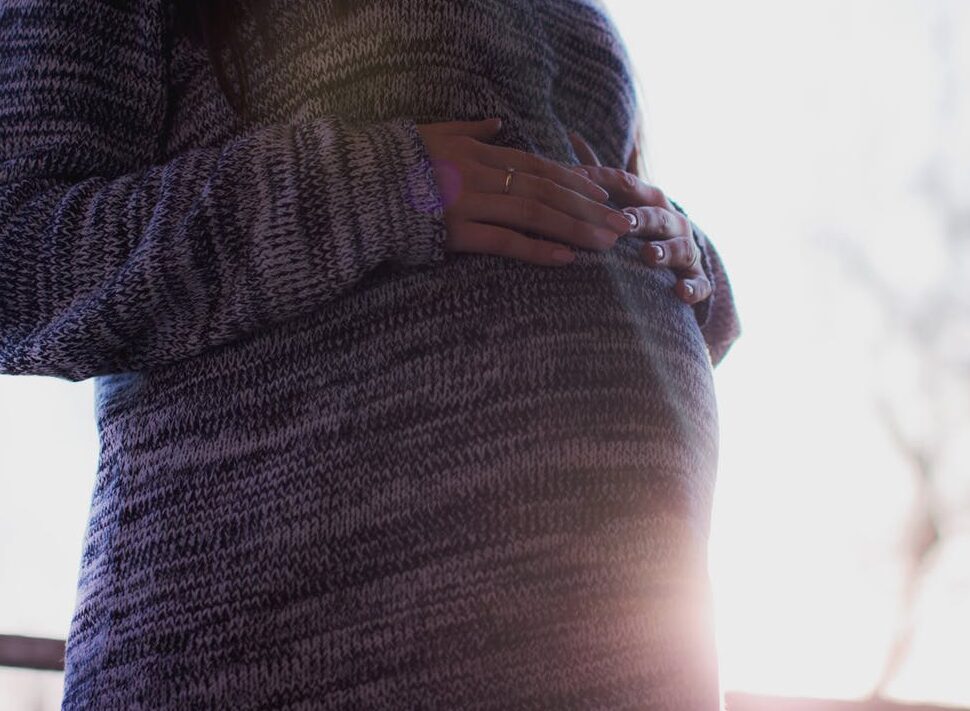 We were young and in love when we decided we wanted a baby. At that time, neither of us realized how much responsibility was involved. When I gave birth to my first baby, we were both happy. Two years later, Charlotte was born. But my husband was not expecting her.

We had not planned for our second child, and my husband began arguing that we would not be able to take care of him financially. He wanted me to have an abortion, but it did not bother me. I decided to have another child.

Charlotte’s brother was always next to her when she arrived home, playing around. Meanwhile, my husband did not pay any attention to us and refused to be with us, excusing himself as too tired or busy to be with us.

I initially believed in his excuses; however, while I was strolling with my children in a park, I noticed that he was walking alongside another woman. Alex hugged her, and she was holding flowers in her hand as they walked together with smiles on their faces.

I was frantic, and my heart was racing. As soon as I gained control of my emotions, I immediately took my children home.

At dinner time, my husband returned home late. Our children had already fallen asleep, so we started settling the matter immediately. In the middle of our argument, he became furious, yelled at me, and left the apartment with the words, “You’ve ruined my entire life by giving birth to another child!”

My husband’s stuff was at home, but he was gone for more than a week. Then the miracle happened. Alex came home, dropped to his knees, and told me what had happened had changed his thinking. He said he wouldn’t do it again.

Once again, we lived together under the same roof. It took a while for things to settle down. My heart, however, was feeling something else entirely.

My husband started coming home late and acting aggressively. I received a text message from a friend showing a photograph of my husband enjoying a drink in a café with another man. It had worn out my patience.

Within a week, I kicked him out of the house and filed for divorce. This time I wasn’t going to be a softie like the last time. He waited for me in my driveway every day until I apologized to him, but he was completely drunk.

It was his words that made no sense to me. It was as if he had ceased to exist to me.

In the meantime, I have two adorable, fun children who have grown up and gone to school. I met another man, and we are just starting to date. I now take a closer look at my dates.

There was something wrong with my ex-husband. He did not stop drinking and kept changing women. It did not matter to me anymore. After all, this was his life. I have to choose happiness myself, and I don’t know how he will get what he wants! Therefore, don’t be afraid to change something about your life for the better. Don’t let them have a chance to ruin your life.

Another pregnancy has turned my world upside down.
Поділитися у Facebook