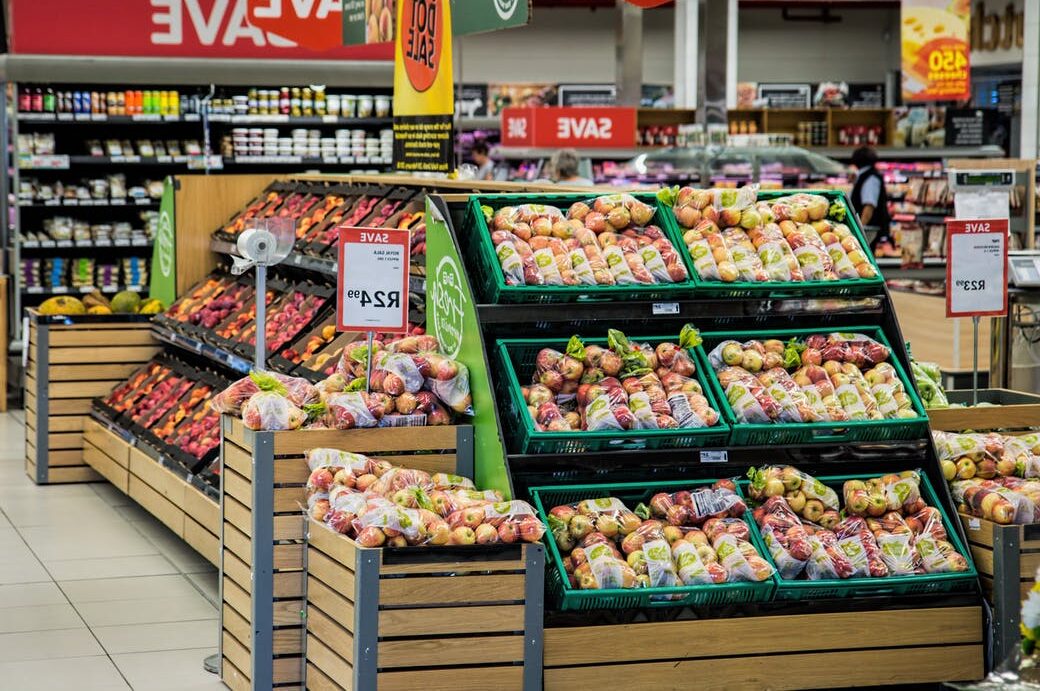 I recently experienced a miserable situation. A new clothing store opened near my house. After a walk with a friend, I ventured into the sale. I looked, to be honest, not very prestigious, wearing jeans, a T-shirt, sneakers, and a bun on my head without makeup. I believe appearances should not determine customer service because you never know whether a student living on a fellowship is walking in. In this particular case, the student might be creating an image of a fashionable girl just for the occasion. A girl wearing average clothes like mine might be able to find expensive garments.

It was not even on the employee’s mind when she saw me. As soon as I entered, she closed her eyes and started putting clothes on the shelves or pretending to work, showing that my arrival was not pleasing to her as I could hardly afford to buy anything in their store. A few minutes later, her phone rang, and she started talking about personal topics, which I found entirely unprofessional when there may be a client who needed advice. An impression of the institution and a desire (or reluctance!) to return is formed via such actions.

As I was in the store for roughly half an hour, I finally decided to buy a scarf. The scarf cost me $50, and I also purchased a $250 leather wallet for my husband, made of high-quality leather. I already had many coins and small bills in my purse, which I used as payment. I didn’t want to exchange a thousand dollars for respect today, especially when I could see a lack of respect for myself.

The seller looked at my payment with contempt, pursed her lips, and asked, “What is this?”

Then I replied as if nothing had happened, “Money.”

Rolling her eyes, the store employee said almost in syllables so I could hear and understand exactly what she was saying. She said, “In our store, people can pay by credit card or normal cash!”

Initially, I wanted to figure out why my money was not normal, if it was damaged or deregistered, etc. With such a superior position, their store would become bankrupt quickly, so I left the scarf on the counter to save my nerves. I turned proudly and walked out of the store.

As a result of my appearance, I was denied service and was then refused payment.
Поділитися у Facebook