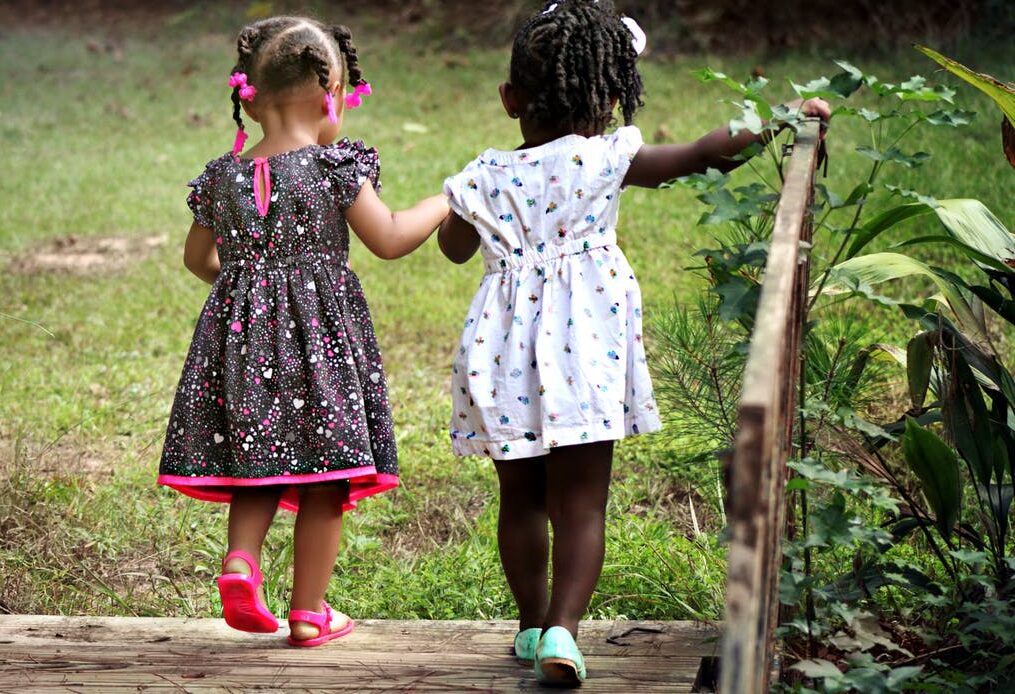 It so happened that my younger son, Dan, was the first in the family to marry. My husband had already passed away, and I had just built a substantial new house. However, Dan and his wife stayed with me since there was plenty of room.

Two years later, Alex got married. Now, I have two daughters-in-law. Both women had daughters almost simultaneously. Dan had a daughter named Lisa, and Alex named his daughter Anne.

I was satisfied with how everything turned out the first time. After that, as the children grew up, they, like everyone else, started to get into conflicts with their toys. There was a complete lack of collaboration between them. In my opinion, that can be attributed to the fact that they were just kids.

Typically, I expected my sons to intervene and solve a problem between two young girls. I thought that they would show them how to share and give them comfort. But instead, they started arguing and making fun of each other. And the women kept backing away instead of intervening.

I never worried about such things as that. I thought they would change, as everybody else did. However, the problems only grew worse and worse as time passed.

One day, when Lisa turned ten, Dan’s family bought her a brand-new expensive bike. It was expensive because Lisa had not learned how to drive yet, so I couldn’t understand why he would give her such an expensive bike. But they are the parents, and that was their decision. They kept the bike in our garage. Dan and his family gathered for a picnic near a river one week later. Anne, of course, knew about her cousin’s bike.

Even though she realized that she could not ride her cousin’s bike, she still decided to try it out. However, after her first attempt at riding, she fell, the bicycle fell, and it collapsed onto the top of a metal fence. As a result, the paint was also scuffed, and some of the metal became slivered. Alex stepped in to help his daughter in this situation. He quickly put the bicycle back into its place and instructed her to tell anyone.

Lisa returned home to find her gift had been damaged. She immediately began to cry when she saw the bike.

I couldn’t believe it happened that way. Two brothers started shouting and arguing. Soon, we realized that this had been the fault of Ann. The next day, both brothers headed out to find an apartment, as they couldn’t live next to each other. They visit and call me from time to time. However, they haven’t spoken for ten years to each other. I don’t know how to reconcile them. A broken bike tore a family apart.