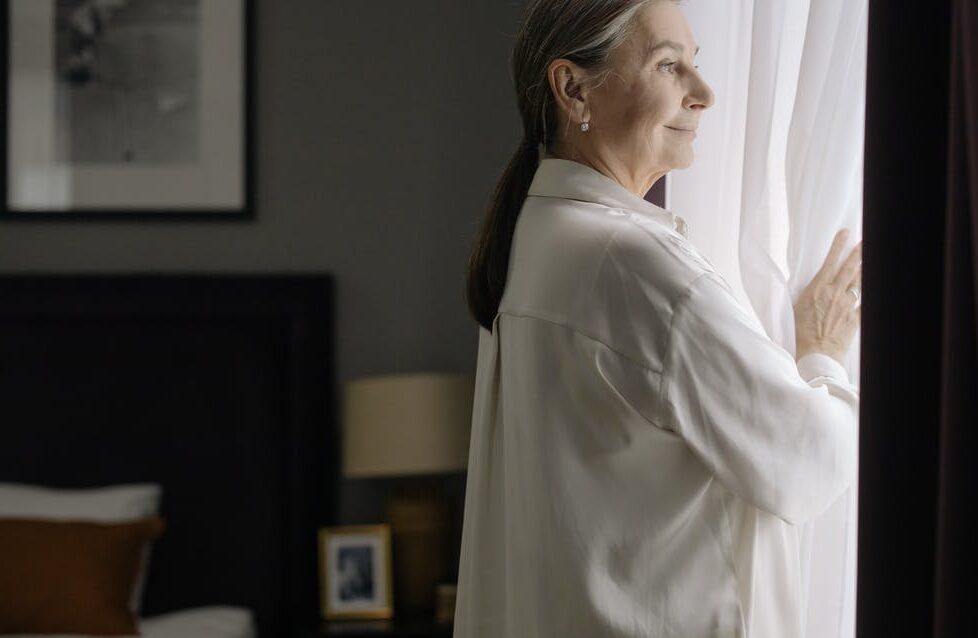 After the birth of my son, my mother constantly helped me with the child since I was utterly incapable of doing it myself. I also had to take care of the big house since my husband was away on a sailing ship for a long time. I had grown accustomed to it as my husband, and I have been together since we were teenagers, and now we are 26.

After the birth of our child, my husband Robert returned to work. He is usually away from home for six months and returns home for the same duration. It isn’t easy when your partner is away from you, even for so long. My mother moved in with me for a while so she could help with the baby. At the same time, she clung to him constantly. My mother became increasingly hostile to Robert after returning from the sea, even though he was absent from the house. I thought it would pass with time, but when Robert returned from the sea, my mother’s hatred for him only intensified.

She didn’t like how he ate, held the baby, talked, and so on. I requested that she stop doing that, but she denied my request. At the same time, I saw how irritating her behavior was for my husband. So, I told her that the door was open if she didn’t stop. After that, she packed up everything, and I got a cab to leave. No reply came, so I packed her things, called a taxi, and said goodbye.

My husband’s return to work would be challenging for me since I would be spending the next six months alone with our son. Although our son will be about one year old, it will still be challenging. However, Robert should not tolerate such a treatment, as he did not deserve it.

This is a situation in which I do not know what to do. I respect my mother and need her help and support, but at the same time, I love my husband, who deserves to be treated well.

Despite my love for my mother, I don’t want my husband to suffer because of her habit of humiliating him constantly.
Поділитися у Facebook