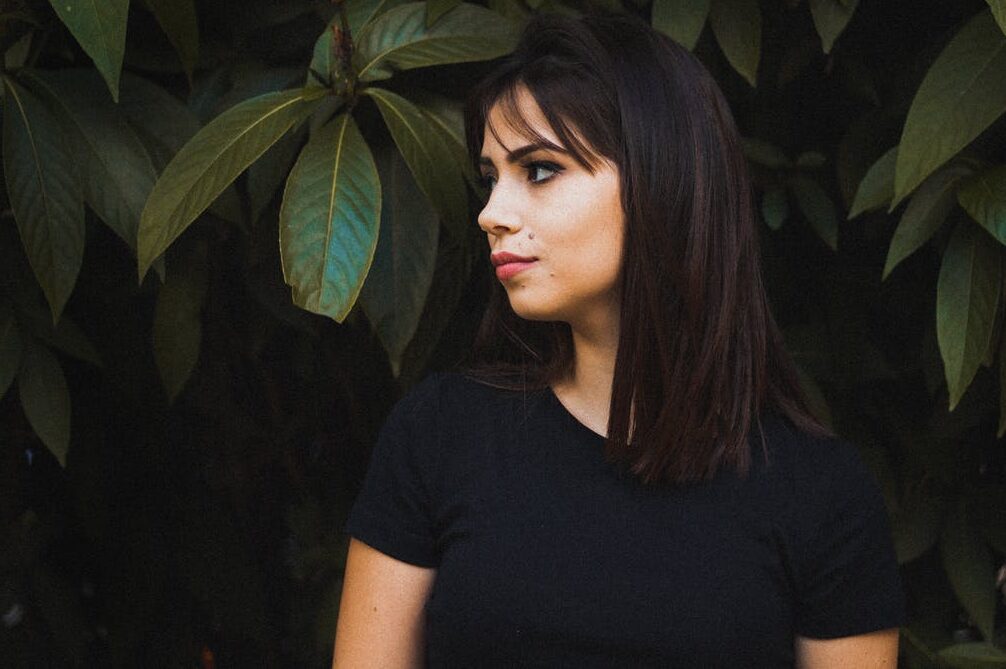 Olivier told Gabby he was divorcing her over dinner. He didn’t elaborate. He only said to her that he was planning to marry another woman. They have known each other for several years. He loves her so much that he doesn’t feel anything for Gabby. But it is not surprising that he dumped her. He recently bought an apartment in a newly built building and will move with his new wife. They used to live in a tiny one-room apartment together with their child, so Oliver said he would leave it to Gabby and his child. She should be incredibly grateful that he was so generous to her.

She wouldn’t even be interested in arranging scandals. And she didn’t have the energy after what she’d been through with her husband. They drank a cup of coffee to say goodbye, she packed for him, and he left. The door closed behind them, and Gabby sat in a dark room, trying to figure out what had happened.

Oliver proposed to Gabrielle just over a year ago, and the wedding was planned for soon. The wedding would not be easy, but it would be more challenging because there were no family members to help Gabrielle. In her family, only her mother worked, and her father was bedridden. Gabby also had a younger sister, still in high school, while Oliver only had a brother.

Initially, Oliver and Gabby lived with their mother-in-law and father-in-law. There wasn’t much space, but it was something. Oliver worked on construction for a living, and Gabby studied. Later, Daniel was born, and they bought a one-bedroom apartment. However, it required a lot of repairs. Despite the expenses, they moved into the apartment. It appeared that nothing would interfere with their happiness as a family. As Oliver started earning well, Gabby awaited the day her son would transfer to the daycare, and she would also be able to work.

However, the family’s newfound wealth has caused new problems. Oliver got into trouble after opening an electronics store, but he closed it soon and sold it for pennies. He still had debts from the business he had recently opened.

After that, Oliver opened an auto shop, but it was a short-lived venture. He couldn’t fix the cars himself and didn’t want to learn about the business. He hired workers, and they were lazy. After several failed repairs, he received threats, and he decided to close the shop.

Oliver was hesitant to start another business but agreed with his wife’s arguments. After all, new residential complexes were being built nearby, and the district was populated. There will be no shortage of buyers in their store.

It all came down to one of those things. The business was building, and Gabby was waiting for them to be able to afford a new home. Oliver asked everyone to stay. And here’s when he broke the news to her. It seems that she cannot get over it.

Who ripped the family apart?

Oliver hung out at a cafe every night after work, where his new wife worked as a waitress. After realizing that such work would earn her a lot of money for life, the ambitious girl decided to take a different path. As a result, she got a businessman husband and a massive apartment in an elite neighborhood. Gabby was left in the filthy apartment in the worst part of the city, which was not even repaired because the couple didn’t pay their debts; everything they did was spent on developing the shop.

While gazing at the night scene outside the window, Gabby realized that, in fact, this situation only made things easier for her. She could now fully devote herself to her favorite job. Now that her successful husband was gone, she didn’t care. Instead, she regretted the years she had wasted on the wrong man.

My grandmother entered my life unexpectedly, and when I discovered why I didn’t know her, I removed her from my life.
012

Divorce allows you to live for yourself.
Поділитися у Facebook