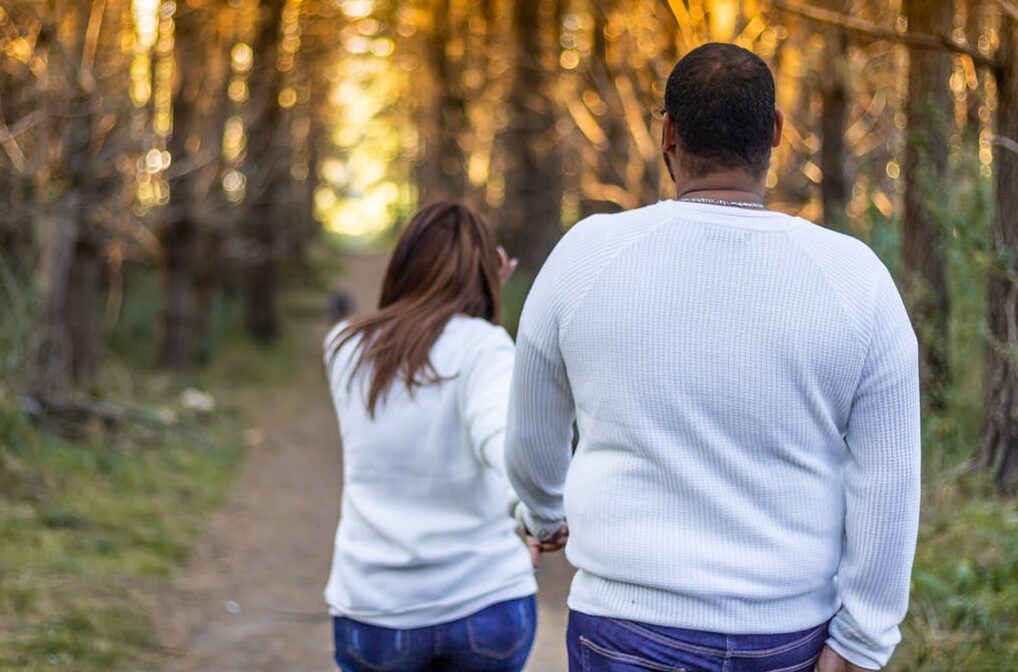 A while ago, my mother and I strolled for a walk in the park. It was a sunny day, so we sat on the benches under the trees and headed to a cafe to drink something cool. We talked about everything; the conversation was calm and frank. We talked about work, travel, and family. And strangely, they also spoke about their first loves.

I told my mother, “I didn’t think I loved anyone except Max, my husband.”

Our relationship started when I was 17 years old, and now I am 26 years old, and we have been happily married for six years. We have two children, and we enjoy taking them on vacation together.

My mother told me, “You know, I loved someone else before, but I knew that I would never fit in with this man over the years. He was a smart, handsome young man. His family was the same. He was intelligent, always quiet.”

“It was not unusual for him to drink nothing but wine,” my mom reflected, “and, on occasion, he and I would get out for a walk, but a walk to him was synonymous with fresh air, without bars, clubs, or restaurants. Clubs meant parties for him. If we took a blanket and food to sit beside the river, it meant a picnic, so we walked only in the park and on foot.”

As my mother said, “I knew a lot about his family, but I didn’t know them. He would talk about how the family spent their evenings, his mother’s preferences, and their father’s hobbies. He was the only child in the house, so he was loved and cared for. He may have traveled with his mother to the country, but I think they were only there to harvest the fruit and vegetables. For him, going to the country cottage meant only a garden and all of the plants that grow in it; it did not include barbecues, hammocks, or gazebos. Even though he never contacted me, I could skip it.”

In my mother’s words, she invited him to her parents. They often called him for barbecues, but he always refused to attend.

“It’s fine,” she thought to herself.

“We continued to see each other every day as the weeks passed, and there was talk of living together, but I didn’t even know his parents.” Said, my mom. “But somehow, everything just fell into place. We walked in the park, ate cotton candy, and then decided to sit on the bench since I was tired of wearing my expensive shoes. He spotted someone and asked to wait, and I sat on the bench and watched my boyfriend communicate with them. He was talking to his parents instead of paying attention to me. Given the circumstances, he muses about what might be worth knowing about us. He left and walked to me, but I didn’t want to waste my time with him.”

I understood my mom’s pain and sadness and wished I could help her as she explained, “I don’t know why he did that, but it immediately became clear. I was nobody to him, and there was no place for me in his life. He understood and began to justify by saying they were in a hurry and didn’t have time. I just turned around and left.”

My mother understood everything. Of course, it is a shame that she devoted so much of her energy and time to that relationship, but mistakes can be learned, and it can be a valuable experience.

Even though we’d been dating for a while, he didn’t even introduce me to his parents, so I had to leave him.
Поділитися у Facebook