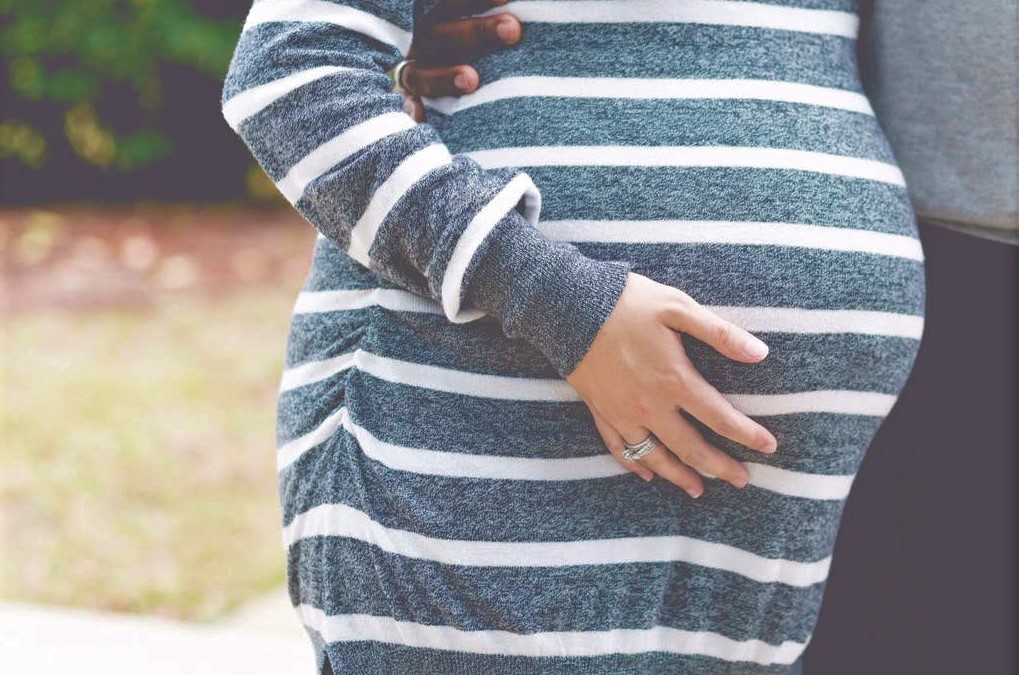 The first year of a newlywed couple’s life is one of the most romantic.

But then they have to deal with everyday life. Often women are unwilling to leave their careers to take care of their families, which can lead to divorce. However, the opposite can also occur.

It is not uncommon for some women to entirely devote themselves to household chores and overlook self-realization, hobbies, desires, and aspirations.

I have a neighbor, Natalie, for example. She got married in her last year of university. During her childhood and youth, she dreamed of working with children. She wanted to be an elementary school teacher. She studied hard and graduated with honors at the top of her class. Nonetheless, she never started working. She was invited to join a charming private school but had to take maternity leave due to her pregnancy.

The woman assured that her career would endure. And a woman’s children must also be adequately raised and cared for. Natalie met Sam while working on an internship. They started dating, and within a year, the two were married. Initially, the couple lived in a rented apartment. However, when her parents moved into the village to take care of her grandmother, they provided the newlyweds with a new clean apartment. Pregnant women cannot live in poor conditions.

A woman gave birth to a girl. She took on almost everything on her own. As a result of work, the household, and her daily life in general, she lost herself completely. The poor thing forgot everything: dreams, desires, and career. She also neglected herself, something her husband did not like.

The two of them began arguing after a few years. Despite constant discussions made between them, the mother-in-law also started the fire. She would constantly tell her son to get a divorce, and she would scold her daughter-in-law herself. She was once divorced from her husband because she wanted to be independent and become a professional woman. For this reason, she regards herself as a role model for her daughter-in-law.

Hence, Natalie always emphasizes that you must realize who you are so you don’t live like a gray mouse. But the daughter-in-law believes her mother-in-law has failed to accomplish the most critical task: raising a son who would respect his wife. What do you think about that?