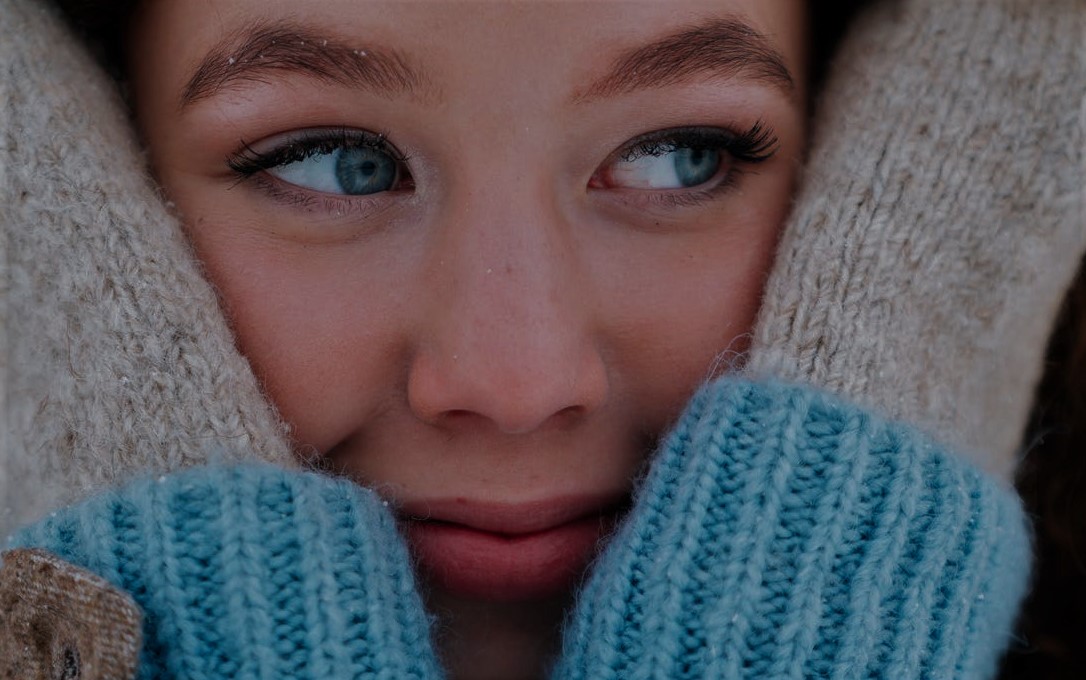 When Victoria learned that she was pregnant, she became overwhelmed with sadness. She decided to get rid of the child before anyone knew about it.

Her parents hoped for her to become a skilled surgeon. Her career was about to start. Vickie was a gifted student and was on the Dean’s honor list when studying abroad.

Vickie was there with many other students, and things were moving quickly. Everyone was doing what they liked and putting their knowledge to work.

When she was studying, everyone formed new friendships and fell in love. Vickie was no exception. She met her boyfriend, Sam. They had plans together.

Vickie and her boyfriend rented an apartment. They lived a life that they had created for themselves. One day, Victoria fainted, and it was good that her fellow doctors had taken her to the hospital. That’s how she found out she was expecting a baby.

Vickie’s boyfriend walked out of her home the same day he found out that she was pregnant. When she returned home, nothing was the same. Her life had collapsed entirely. There was a cloud of thoughts circling through her head. How was she going to handle the situation? What was her best course of action? Go home and look in the eyes of her parents? How would they behave?

Despite her best efforts, Vickie did not succeed. As soon as she got home, her parents weren’t expecting that she was pregnant and threw her out.

What did you think when you did that? You destroyed your future just by yourself! We have invested so much time and energy in you and your education, and you have paid us back! Leave now!”

The poor girl returned to her rented apartment in tears and despair. She was lucky enough to be able to live free of charge with her girlfriend, and after a week, she decided to get rid of the child until no one knew about it.

Vickie was on her way to the hospital when she met a colleague walking his dog. The man decided to walk along with the dog. They both spoke, and the girl began to cry. The young man was confused and started asking questions. She said, for there was no way she could remain silent.

“Let’s sit down; I’ll tell you something. Vickie, don’t do anything foolish. You’ve got a long way to go. You’re about to lose someone very special to you, your child. Imagine how beautiful it will be when you see your baby smile!” The young man said.

Vickie cried, “How can I live with that child? If I have the baby, I’m not going to become a doctor.”

Victoria mentioned Sam’s parents during their conversation, who lived a short distance away from them.

Her colleague followed up by asking, “And do the parents of your loved one know about it? Just because he’s a jerk doesn’t mean that his family is no different.”

“No, why do I go to them? Their son has run away, and I should go to them and tell them I am pregnant?” She seemed in distress.

The young man said cheerfully, “I think this could work; give me your hand, and let’s go!”.

Vickie’s friend and his dog took her to Sam’s parents and explained that they had a right to know the truth.

Sam’s mother and father stared at them for a long time, but they listened to them. They invited them to come inside and said, “Please come in! I believe that there is God, and we’re eagerly looking forward to having a grandchild, but we can’t get Sam to change his mind; he didn’t tell us anything. We can be good grandparents to our grandchild, however. Thank you for coming to us. Everything will work out for you. You will become a famous surgeon!”

There are times when your parents can kick you out of the house, but your in-laws can take you in, and you can live together happily ever after.

Her parents kicked her out, but her in-laws and mother-in-law took her in
Поділитися у Facebook