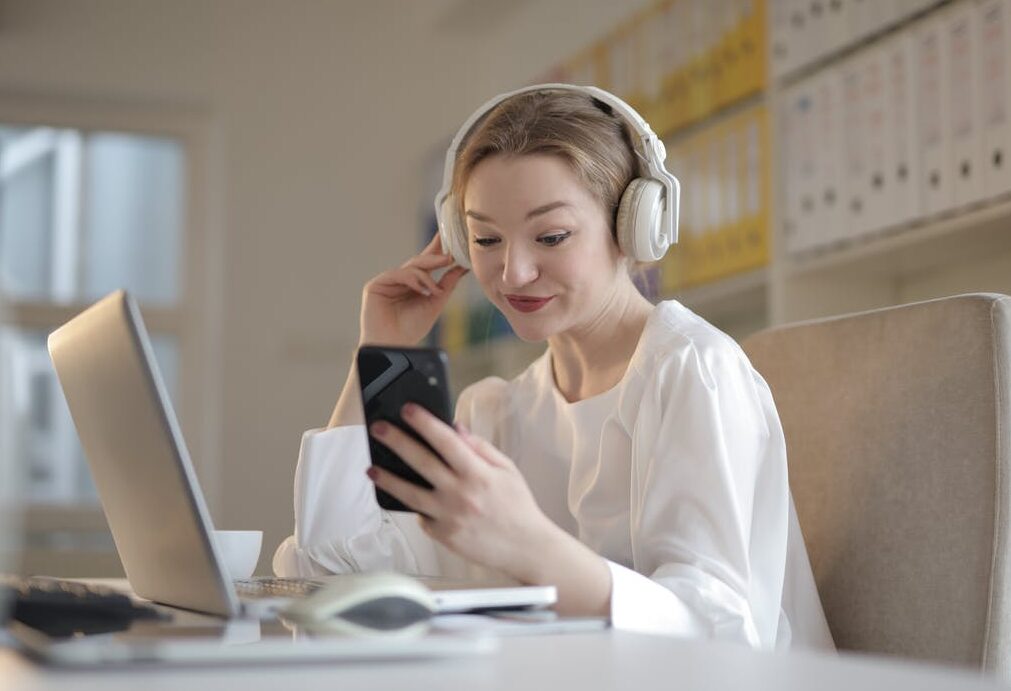 More and more women in our society do not wish to leave their jobs to support their families. However, the most disturbing thing is that the strange behavior of men, who put everything on women’s shoulders, is spreading amongst more and more people in our society.

A friend of mine recently complained to me about something. She told me what had become of her solid and happy marriage.

“I feel like a slave in my marriage. You cannot imagine how painful it is to talk about it now.”

“Perhaps you are still exaggerating? Wasn’t it good before, as you said?”

My friend said, “I’ve always been passionate about my career. I knew that I would never quit. No matter what happened, we both agreed that we would not quit. Yes, I want to have my own business, but I also need to work.”

“I was even surprised at first,” she continued. “It is not uncommon for men to want to provide for their families. My husband always had a low-paying job. When the quarantine started, I was promoted because people were dismissed. I worked very hard. And now I find out that my husband was fired. He felt it was more meaningful to do something prestigious.”

“Oh well,” my friend sighed, “I wasn’t against it since my house was not in great shape. I spent all my time at the office. I thought he would at least clean it up from time to time and cook something to eat. That will help a lot. But I was naive. He was lazy and spent all his free time watching TV shows.” Her voice was in distress as she described the situation.

The stress of maintaining home comfort and providing for my family was too much for me, so I spoke with my husband. He said it would be too challenging, and he wouldn’t look for a job. I was so upset. How could anyone be so insane?”

They both tried to settle something a few more times, discussing how they see the future, but they were unsuccessful.

As a result, they decided to get divorced. They both viewed family life as too different to bear; my friend could no longer take it. Eventually, she told her husband to leave the apartment so she could enjoy the peace she deserved. She does not know where he is. My friend felt better after that because she knew she was only responsible for herself.

Because she didn’t wake him up, he broke up with her
043