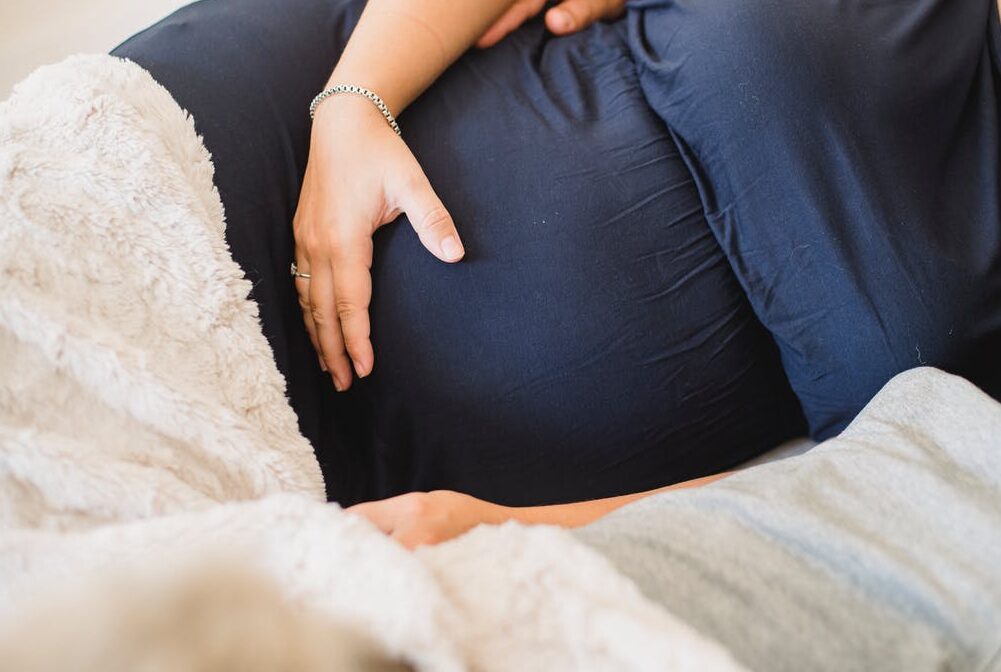 There is a neighbor of ours who has a lot of children. At the moment, she is the mother of six children. All that would be left would be nothing. It is her choice, but everyone has grown tired of her rude behavior over the years. At first, the situation seemed pretty standard because she asked for bread or pasta since she did not have any. In addition, she had children who wanted to eat. It was then that the demands started to grow exponentially.

Whenever she asked for a product, I would always be happy to share it with her. Occasionally, when I bought a dumplings package, I would bring them just like that.

Then one day, out of the blue, my neighbor said, “You know, you don’t buy us anything anymore; we have enough food. You would do better if you gave us money.”

I was so shocked that I did not even find an answer to the question right away. In the end, I said, “I will not buy anything because I do not have enough money for myself.”

However, the neighbor did not back down; she became familiar with how I dressed my children and the fact that we spent the summers at sea. She accused me of not wanting to help her young children.

For a long time, I didn’t return to that conversation. The topic was too complex for me to deal with. While I did not expect anything in return from her, I did see that she was just arrogant and enjoyed the trust of others more than anything else.

An old lady told me, “Penelope grew up with my daughter; they were best friends. But when my daughter graduated with honors, Penelope delighted in having a handsome boyfriend. My daughter was admitted to law school, and Penelope got pregnant and married. The man was a decent guy, but she wanted guys to follow her; a quiet life was not for her.”

It was too much for Pen’s husband to bear. The following children were the result of her various relationships with different men. They are all children of other fathers.

Like a single mother, Penelope gets decent social assistance from the government. Although she will not be living in luxury, she will not starve to death. It is sufficient to provide every child with a regular diet. It can’t be due to poverty that she begs for food. The problem is that a person is so accustomed to living on the backs of others and does not want to change.

I pondered the words of an elderly neighbor for a long time and decided to give Penelope one last chance. They were looking for another janitor in our office. I asked Pen to talk to my boss and help her find a job. And she just laughed. She said that she did not need to work because reasonable people would support her anyway.

From that moment on, our paths diverged utterly. I was determined not to help her. And soon, she learned that Penelope had moved. Ass turned out to be the new gentleman. Everyone in the yard even sighed with relief. Now we think, how long will Penelope stay there?

I gave my neighbor a second chance, but she didn’t get it
Поділитися у Facebook