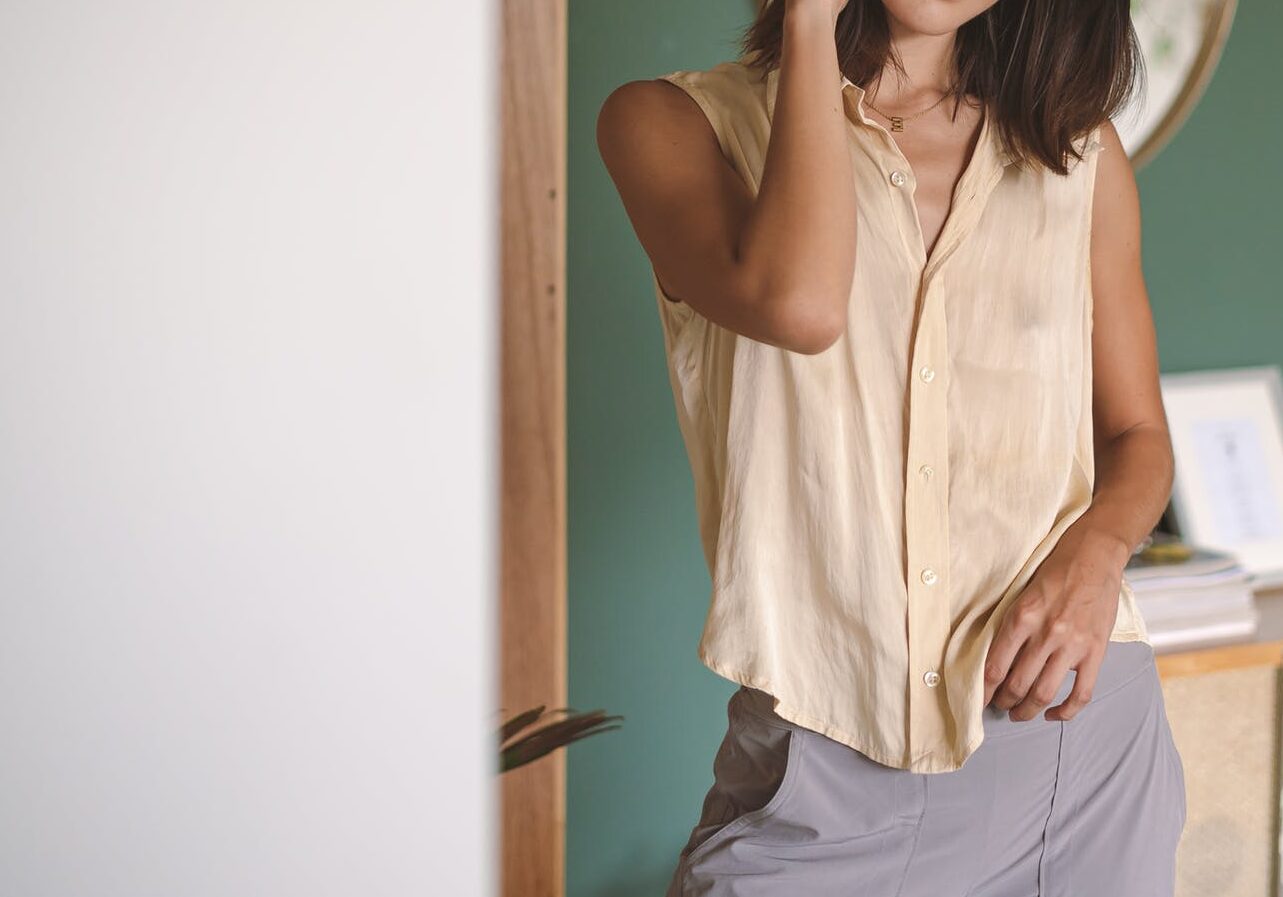 “Are you saying the woman gave up the baby? It’s not quite right!”

“Since becoming a father, I have forgotten everything about my personal life. I became consumed with my work life, not caring about what was happening in my personal life. I was always worried about my son. If my girlfriend left me because she was not mother material, I let her go. I could not force her to stay. Since then, my son has become everything to me. I forgot everything else.”

I wasn’t sure how my son would react to my new girlfriends. I lost consciousness one day at home and awoke to find that my nose was bleeding. I called a doctor, and he gave me a disappointing diagnosis. I don’t have a lot of time left. Please, Isabel, let Oliver stay with you. It will be better for him if he stays with you. That’s all I’m asking. If you could.”

“I don’t even know, Owen. I have no children, divorced my husband, and rented a small apartment. Will I be allowed to serve as a guardian? And how to deal with it, I don’t quite understand it all, and I’m scared.”

“The documents will not be a problem; I will take care of that. Oliver will be able to live with you immediately. And the papers will be ready once everything is in place.”

“Let me know what you think; I’ll wait for your call.”

Then he went home, hoping Isabel would think it over and do the right thing. In the back of his mind, he knew she would accept him since she was his ex-wife.

Isabel called her mom because she didn’t know who to talk to. Her discovery changed her life. Her mother told her she was adopted. Her parents adopted her when she was a baby. Because Isabel’s mom couldn’t get pregnant, she and her dad took her in. She was still a baby at that time. The couple was happy their efforts had resulted in a wonderful person and a daughter they could be proud of. They had found the meaning of life. The family was glad they could give her a normal, loving, and parental life. Isabel’s mom told her there are so many abandoned kids waiting for someone to adopt them and give them a loving home.

After a difficult conversation with her mom, Isabel was overcome with emotions. It turns out that she could have had a completely different life if her parents weren’t there. As soon as she decided to adopt Oliver, she declared, “I won’t allow him to be moved from foster family to foster family for the rest of his life!”.

Owen passed away soon after that. Isabel took his son with her, signed all the paperwork, and became Oliver’s guardian.

Even though it has been a while, Isabel sometimes recalls the conversation with Owen that changed her life. As soon as Oliver saw Isabel, he grew fond of her and called her mom. She also takes care of the child, enveloping him in a warm embrace and treating him with affection.

If it weren’t for luck, my grandmother wouldn’t have known she had a sister.
020

Drives the girls to restaurants and eats on his brother’s dime.
028

Her family chooses her child’s name, regardless of what she thinks.
030

My grandmother entered my life unexpectedly, and when I discovered why I didn’t know her, I removed her from my life.
025

I have a son from my ex!
Поділитися у Facebook