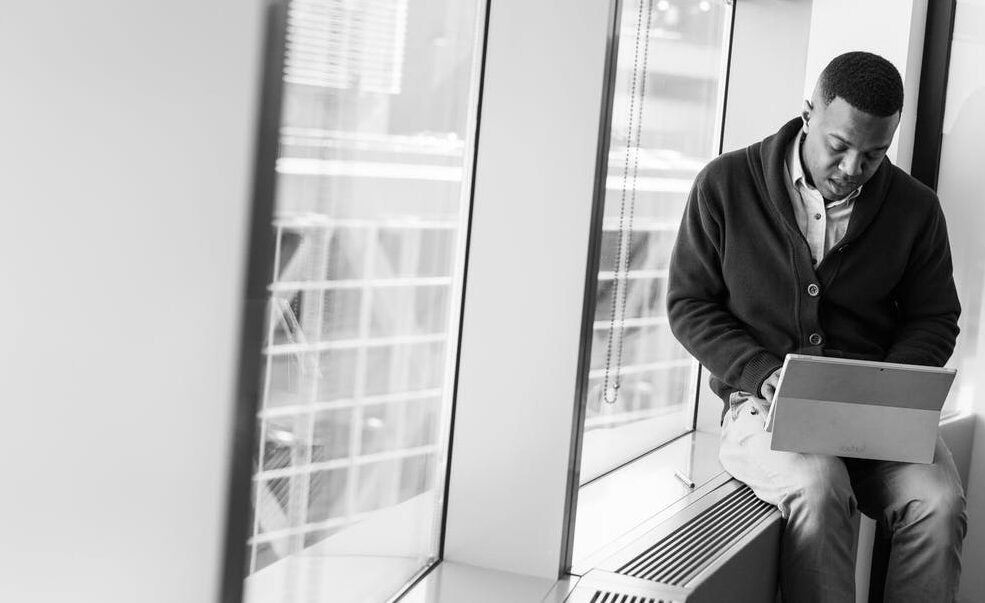 My name is Michael, and I have recently turned 35. I am married, and my wife and I have three children. I have earned and achieved everything I now have without anyone else’s help.

I remember very few pleasant memories from my childhood because I was raised in a strict family with stringent rules. My father was a Navy captain, and my mother was a teacher. Although I was expected to live with our family, because of the strictness of my parents, I felt unwanted. When I was 5, I got a little brother whom I loved very much and was often seen playing with him. When he was older and did something wrong, I always covered for him and was scolded by my father for this.

In my childhood, my parents did not believe that a child needed money, so they did not give me pocket money. As a ten-year-old, I tried to find part-time jobs to at least cover my expenses, which I did by helping my neighbors mow their lawns or babysitting their children. This was how I managed to escape that kind of situation.

There were many times when I struggled at school. I had to do everything I could to get into the university and get a good job afterward.

Throughout my childhood, I always dreamed of becoming an architect so that I would earn a lot of money and live by myself away from my parents. However, my father was not interested in my dreams. He always said he wanted to see me as a navy captain, like him.

It was interesting to watch my brother’s behavior as a child. We had completely different personalities. When I could present my opinions to my parents, he agreed with everything they wanted him to do. In the end, we were two completely different people. I always wondered how that was possible if we had the same parents.

We were best friends as teenagers, and I was very close to him. However, a black cat crossed between us in those days.

The most impressive thing that happened to me is that I graduated from high school with honors and later graduated from university with honors. I had to secretly apply to a university to study architecture. Fortunately, I was offered a full scholarship, but my father flatly refused to provide for me financially while I studied. He dreamed that I would attend the United States Naval Academy.

Consequently, I was forced to balance work with study. I had to live in a dorm, commute to the university in the morning, work at night, and study notes until late at night. This was to stay on top of things. It wasn’t easy, but I figured it out in the end.

The traits of purposefulness and perseverance that I have nurtured in myself since my childhood has taken shape in me.

As a result, after I graduated from college, I found a job in my field of study. I quickly advanced to a managerial position within my company.

The only thing I was thinking about during my time at university was my financial future. Therefore, it took me until after I had graduated from university before I started planning my personal life.

I was very fortunate in this regard right from the start.

A mutual acquaintance introduced me to Olivia, who later became the love of my life.

As we decided to go abroad together for our honeymoon rather than have a large wedding, the wedding was not as big as it could have been. After all, it is just our honeymoon.

A dry greeting was exchanged between my parents and us. It is not surprising that they are like that to me because it has always been this way for me.

There was a time when my brother was finishing up his Army and Navy Academy on a beachfront campus in Southern California’s Carlsbad Village. Our father was still forcing him to go inside. Therefore, he had no choice since he was not ambitious, and he did not make any plans for his future. Because he did not study well and did not participate in athletics, he was not accepted into the United States Naval Academy.

A family that was dominated by love, peace, and harmony was everything I had always dreamed of as a child.

I founded my architectural firm during this time, and we lived in abundance. We didn’t need any money at all.

As my parents have aged over the years, there has been no change in them at all.

Even though we had a strained relationship, I always helped them financially. I recently bought my father a car and rarely visited them, so I tried not to leave the children in their care.

Upon graduating from high school, my brother stayed at his parents’ house, and as a result, he did not achieve anything significant.

My mother once asked me to find him a job. I was flat-out opposed to providing him with a job.

I was led to believe that it is impossible to work with a family. This is especially true since we already have a strained relationship, so why sully it with work?

On top of that, I only had professionals on my team, and I was unsure what to do with my brother. This is a highly responsible job; my brother did not possess those qualities.

My mother started to scold me for how ungrateful I was. She said that although they raised me, I did not want to fulfill one of their demands. However, I did not listen to her.

Indeed, I did everything on my own, not because of them but despite them.

They said they no longer wanted to see me.

There’s no need for them to do that.

There is nothing I would like more than to be separated from them.

Kenneth lives in the capital, earning a lot of money, while I live on the farm with my family and my mother.
072

I have never felt loved by my parents. They were always strict with me. The day I refused my mother’s request to hire my younger brother, she said she did not want to see me anymore.
Поділитися у Facebook