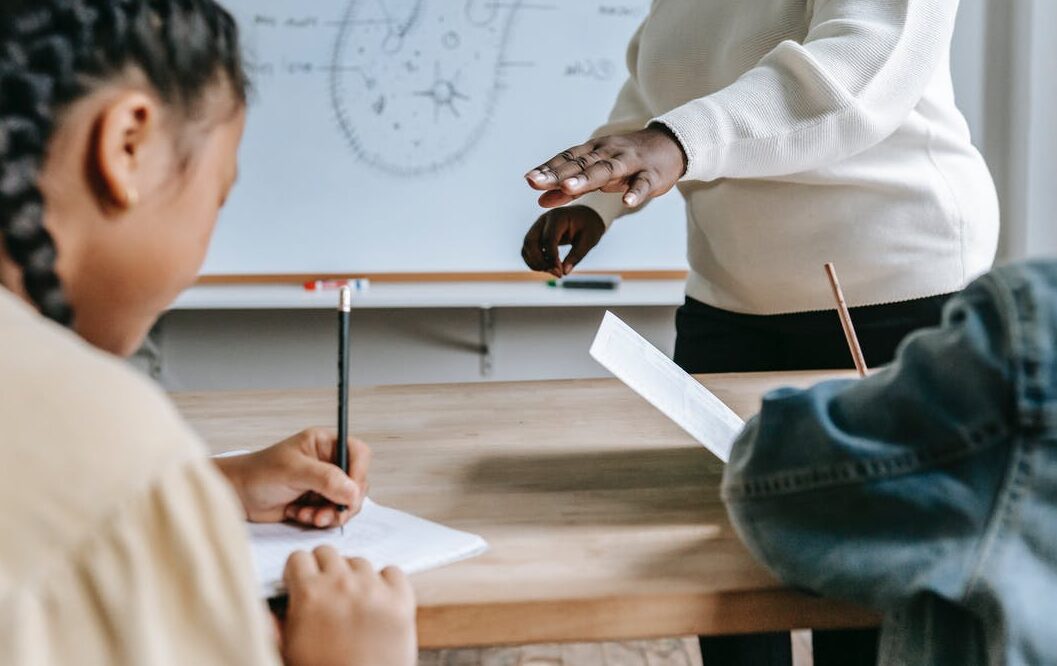 I remember a teacher came into the class one day for a few minutes. He could see that the students were indifferent. Who might be interested in English at the Faculty of Physical Education?

In the middle of the course’s first lecture, the students were busy doing their own thing, and they paid hardly any attention to the young instructor. The students were surprised upon finding out that the young teacher had stepped out of the classroom.

He returned a few moments later with a bag and started speaking in a low voice. “You know, maybe you don’t know all the grammatical terms in English, but I want to tell you something that can help anyone in their life.”

Despite showing interest, some of the students remained skeptical and did not fully comprehend what was happening.

The teacher set up a three-liter jar on the table and poured first stones, then beans, and finally sand into it.

Whenever he added more to the jar, he would ask the young people if they thought it was full. Usually, they replied in the affirmative. However, the subsequent additions were more minor and filled the space between the previous ones.

The jar was full after the sand was added. Clearly, the students understood what had happened. At the same time, they could not make sense of what the professor had said.

As he explained, a jar was a life, stones were its most essential stages (family and friends), beans were its material possessions (home, work, money), and there were many other trifles like this. Setting priorities, then, requires uncanny wisdom, skill, and a sense of discipline.

The problem with putting small things first is that there won’t be enough room left for the most meaningful things.

Thus, you should remember that everything will fall into place if you don’t forget about your family, friends, and family.

However, as soon as the professor filled everything with water, he could add some sand and stones to the mix.

The students wondered what it symbolized and what sort of meaning it had. In all this, he said, never forget to make time for what is the most meaningful part of your life when it all comes down to it.