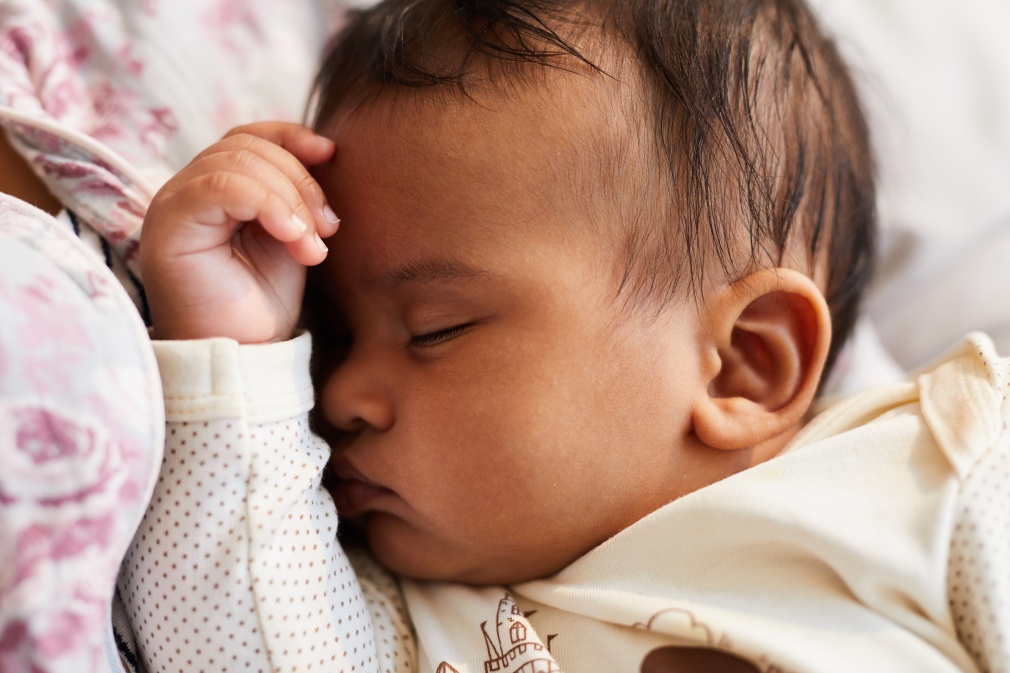 “Hi, daughter, how are you doing?” My mother asked me, “How is the baby doing? Do you have enough milk for the baby? Don’t worry about anything. We will do everything; we will help you with everything. Do you need anything after you leave the maternity hospital? “

“Come on, mom!  The best thing is to give us money, and we will buy something for the baby or buy the baby a crib; I saw one in an online store. The crib fits perfectly with our room interior, folds quickly, and rocks. It would be helpful if you did that.”

“Yes, that’s great! It is easier for us to purchase everything our little grandson needs, even a star from the sky if you’ve already decided.”

Their happiness did not last long after they arrived at the shopping center. They looked at the price tags and were stunned. Twenty thousand dollars, thirty! It is insane to buy a crib that would last for five months and then throw it away after the baby grows!

“She’s crazy,” said my sister. “Mom, I would give her our Nikita’s crib.” It’s brand-new; I’ll tell my husband to bring it from the basement. Why should you waste such money? It’s ridiculous!

“I think you’re right.” I did not expect this. She may wish for many things, but whether it is reasonable is another question. She should appreciate what we offer and be nice.”

As a result, her sister brought the crib to her little one. They went shopping and bought a baby bathtub and diapers. They didn’t spend a lot of money on cooking food. They thought everyone else should have been as frugal as they were, and if they had other desires, they should spend their own money.

A large gathering was held near the maternity hospital, where the new mom’s relatives, close friends, and colleagues gave gifts to the newborn child. People have gifted cash, others have donated toys, and others have offered anything else that a young family might need. A couple received a used crib from her mother as a gift, which she packed very well.

But her daughter’s expectations fell through. It was immediately apparent how disappointed and unhappy she was. She was lucky that my colleagues from work donated a car seat that helped them bring the baby home. At some point, everyone’s mood changed, and the parents also noticed that their daughter was dissatisfied.

“You see how arrogant she is; she didn’t even thank anyone,” the relatives whispered. They did their best and were thoughtful in planning everything, but she gave them an attitude.

When everyone left the gathering, the young couple brought all the presents inside. They tried to get the crib inside as well. Soon, they realized that even if they moved their sofa, the crib would not fit in the room. Because the crib was large and the mattress frame could not be removed, it would not be easy to put or feed the child.

“How could she get up to the child and go to another room?” Lisa’s mother-in-law asked her mother. “It’s inconvenient; they would not be able to organize the toys under the crib. Why did you bring it here? They have a small living space.

Indeed, the crib did not belong there. The crib that Lisa wanted to buy was ideal because it was easy and convenient with a removable mattress frame, comfortable to move around or rock. How would she deal with a huge crib?” The child should not be able to sleep with their parents all the time; otherwise, he would not be able to sleep by himself later.

Tired of the conversation, the daughter said, “Thank you very much, but you’d better take this present back.” We will not be able to use it here. Of course, whatever crib I had chosen was very expensive but was very convenient in dimensions for our place. Give it back to Alice; it may still be helpful to her.

They could not give the crib away anymore because its two legs were broken, and nobody wanted to repair it.

“I instilled her with the best moral values I could!” said her unhappy mother. How could she behave like that?” What should they do now?

They gave the present to the new family, which didn’t suit them, and instead of understanding, they acted as if they were hurt. 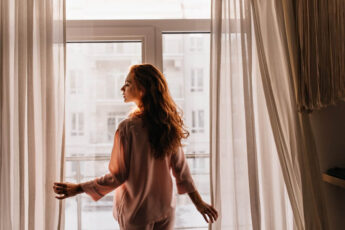 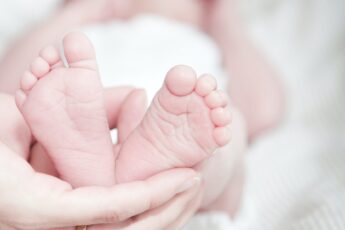 Shock! She threw her child in the toilet
073 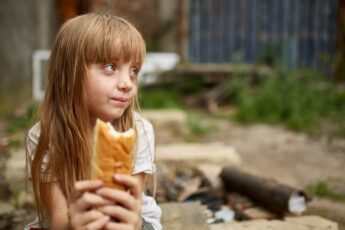 Would you share a piece of sandwich with me, sir?
0442 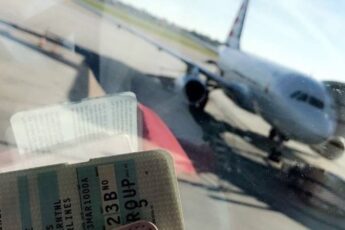 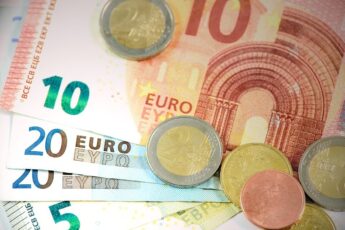 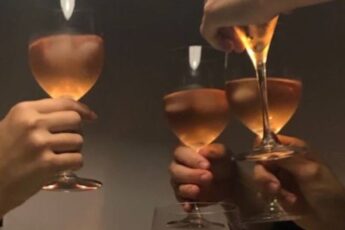