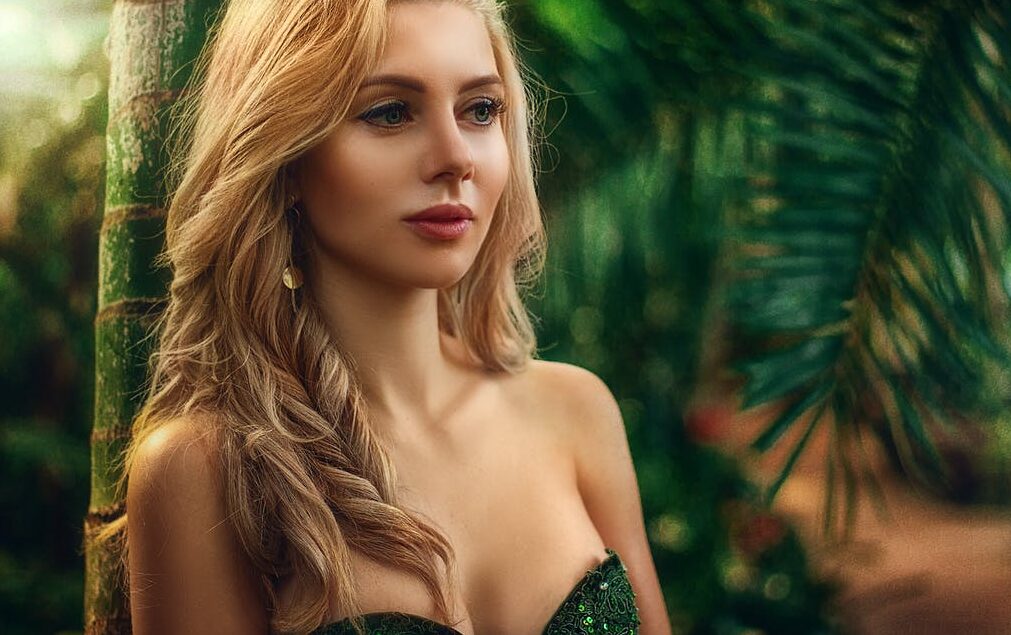 There are a lot of indecent girls out there. They don’t care about other people. They can get pretty much anything for free. I don’t mind it sometimes, but sometimes I think it isn’t enjoyable. When they act like this, they don’t achieve anything.

That’s what happened to my brother’s girlfriend, Ingrid. She looked pretty, but she had strange views. For example, our parents wanted to see the girl with whom Bobby was so serious about marriage after they had dated for six months. But she refused to see them. She agreed to meet with Bob’s parents just before the wedding.

I remember our brother’s girlfriend was very well dressed. Ingrid spent a lot of money on her appearance, but she was not very friendly. And our brother would constantly try to please her. Bob used to bring her breakfast to bed and cook her dinner. This surprised us because our brother believes girls should be independent.

His girlfriend had no money for the wedding. Thus, Bob promised to cover the cost of the wedding gown. That was the reason she chose the most expensive dress. After the marriage, they lived in Bob’s apartment. His mother was still paying the mortgage on the condo. Later, his wife said that she did not want to have children because she did not want to ruin her body.

After that, Ingrid convinced Bob that he should provide for the family because it was not her responsibility. She still couldn’t find her place in anything! She was unable to cook or take care of household chores. Ingrid always ordered food from a restaurant or wild things that her mother made for them or waited for Bob to cook something for dinner. It was a fortunate thing that he liked to cook.

They lived like that for 2-3 years. During that time, Ingrid became dissatisfied with her brother’s earnings. She became hysterical when she realized that she could not get the latest iPhone model. Of course, she thought things would be okay this time. Bob would agree, and they would go to the store, take a credit card and buy a new phone.

Although it didn’t happen as expected, my brother was outraged. He had accumulated resentment against Ingrid for quite a while. So, he quarreled with her for the first time. After that, Ingrid apologized, but Bob would not listen. He filed for divorce, and now he is remarried. They have a son, followed by a daughter, and he is expecting again.

As far as I knew, Ingrid didn’t have a serious relationship. She always looked for sponsors. In addition, she lived on her father’s dime between such relationships.

How do these women feel about such situations? What kind of thoughts do they have?