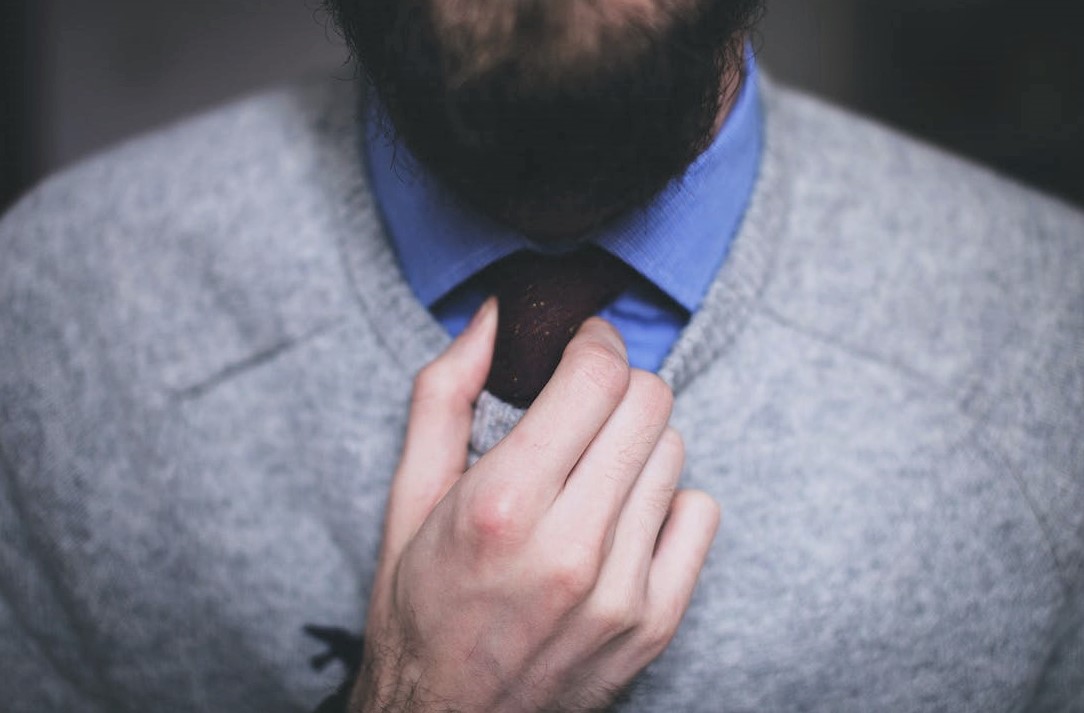 My friend asks me every time, “What have I done wrong in life that God sent me such a lazy son-in-law? Doesn’t my daughter deserve better? She cleans the house, cooks, and irons when a child gets to bed. And what about my son-in-law? He comes home from work, watches TV shows, and plays video games. At work, he doesn’t do much and makes an average salary. It’s all up to Maria to take care of the whole household; he doesn’t want to help.”

Mrs. Peterson doesn’t like her son-in-law, mainly because he is lazy, impudent, and avoids responsibility. He merely wants to eat, sleep, and work at a job where he can talk on the phone all day, gossip with his friends, and look at social media all the time.

“As for George, I think he could get a better job and get paid more. For how long will they live in a rented apartment? It would be great if they could get their place.” Said my friend once again. “I know many families where the mom and dad help with the kid. The husbands also earn a considerable income,” said my friend. “And these men would rather earn an extra income rather than sit at home all day watching television.”

“Finding an excellent job in today’s challenging economic times is complex, and not everyone wants to work all day. But when will families have time to spend together?” I asked my neighbor.

“Sure, I beg of you! If he were looking for a job, it would find him because he has stellar credentials. Some people have 5rr gigs, for example, or sell staff on Etsy or eBay. He doesn’t have that kind of desire. It’s just that George doesn’t want to change anything because he enjoys his leisure time and watches sports, wears weird clothes, and nothing bothers him at all.” The neighbor looked with despair in her eyes.

According to my friend, her son-in-law works full-time as a manager from 9 a.m. to 5 p.m. He has routine work, so he is not tired all the time. And his salary is a few dollars higher than the average. While before the company was doing well and the couple had some bonuses and additional payments, now the company is not in the most prosperous of times. The couple rents an apartment, so money is spent on necessities.

“Many don’t have what we do,” says my friend’s son-in-law, “it is good that I already have a job and at least a basic income. It may help if you begin to become frugal on some expenses.”

“Maria has reasons for which she may not be that happy. For example, she needs to go to the dentist, but she does not have the money to pay; she needs brand-new shoes for their daughter, but they do not have the funds to purchase one; the washing machine broke down, and they could not afford to buy a new one because they did not have the money. She never thought she would have to count pennies from paycheck to paycheck. What she learns from her mother’s leave is enough to provide healthy food for the child.”

My neighbor complained that the most insulting part is he doesn’t want anything changed. If his wife’s not happy with his paycheck, he tells her to get a job. Picture yourself as a parent of a small child with a complex character who is not yet in kindergarten. You don’t have the energy or time to deal with it. He’s got to make a living, so at least he can try to find another job.

What are your thoughts on this? Should a woman make money while on maternity leave, or should a man handle everything? What’s up with only having money for bread and water? And for additional needs, the woman must earn her own money? For example, how about the cost of shoes for a kid and dental treatment?

Should George’s wife suffer penniless in the marriage or look for extra income?

Would it be better for her to hire a babysitter and then work? It’s an extra cost, and what will she have left after she pays the babysitter? Both grandmothers are busy with their own lives and do not wish to sit with a child.

Do you know what you should do if you find yourself in this situation? Should you look for a job during maternity leave, or should you convince him to get another job?