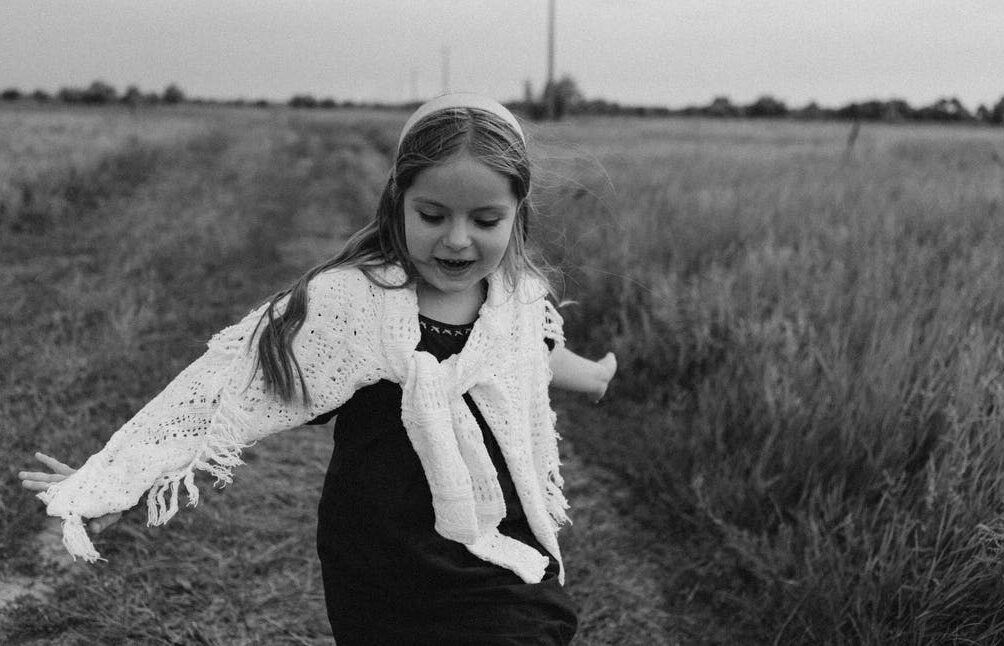 A loud childish voice interrupted Valerie, saying, “Hold on, it’s for you.”. She turned around to see a four-year-old girl holding out a doll with a pink bow on her head.

As she looked at the woman pleadingly, it was as if ten new toys would be hers if she got rid of that doll.

It’s too old for me to play with dolls anymore, so take it away,” she snapped back.

It was tough to think about things with a little girl: her subordinates no longer respected her, her husband was waiting for dinner, and, unfortunately, she got a flat tire on the way home.

The little girl said sweetly, taking a step closer and holding out the doll again, “She wanted to hug you as soon as she saw you.”

The woman wasn’t touched by a little girl in a white lace dress who didn’t yet know anger, business, concern, or subordinates.

“It’s all made up; toys can’t talk.” Valerie exploded, stomped off the bench, and started walking home.

She began walking more slowly after a few steps and then stopped. She felt dizzy, her legs were shaky, and tears filled her eyes.

She remembered young Val, the same Val who, 25 years ago, asked her mother to buy a doll very similar to this one. Val’s mother responded harshly, “I don’t have any money.” However, Valery knows that there is money somewhere in the house. After her father left, her mother began to disregard her and her wishes. The little girl promised herself then that she would do her best always to have money and the opportunity to buy everything her children wanted.

Valerie achieved a dream and became the owner of one of the most successful travel agencies in the city. Her wealth enabled her to purchase anything she wanted. Her one regret is that no one ever asked for new toys.

In their ten years of marriage, nine of them were spent trying to get pregnant and have a baby. Over the years, she sought help from dozens of doctors and hospitals. After hundreds of tests, she was diagnosed with infertility. She went through a lot of emotional pain due to miscarriages. Her belief in the power of science and medicine for the first few years of her life was intense. It was only in the later years that her faith was shaken. She has now given up on the dream of having a child.

Despite never having children, her husband says he loves her and supports her in all she does. Mom and her girlfriends keep talking about how her husband will find a woman to have a child for him.

Valery wiped another tear from her eye and nodded softly, “I’ll take it.“.

“She already wants to sleep, so go get a bed for her,” the girl instructed and quickly placed the doll in the arms of a woman before running to hug her mother.

In a state of shock, Valery, who had not realized what had just happened, asked, “And what is your name?”

She heard her mother’s voice in the distance: “Kate! There you are! I’ve been looking for you for so long! Where have you been?” Soon the little girl and her mother hugged each other.

In her head, Valery repeated, “Kate…”

The woman sat on the same bench where she met the girl every day for almost a year. Only now, she was walking with a stroller in which her baby Kate and a pink doll slept peacefully.

The gift from the past. Her dream has come true
Поділитися у Facebook