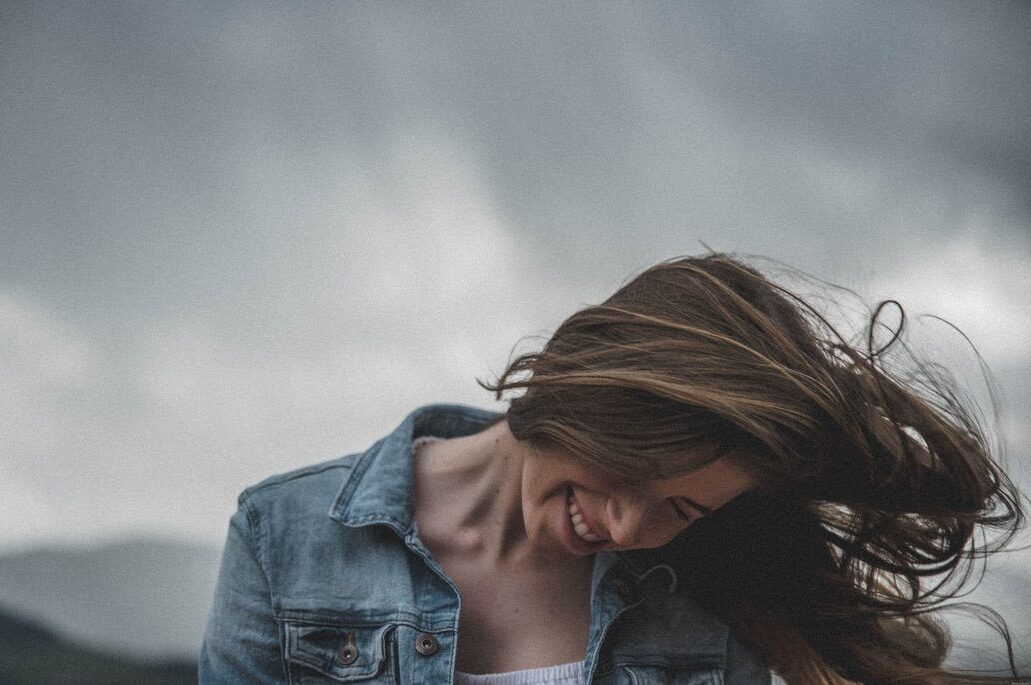 With a smile on his face, he held the hand of a pretty girl and said, “And here’s my girlfriend. This is Penelope.”

His parents stared at the girl silently, as if they were in awe or reaction to her, but the guy was indifferent, not understanding what was happening.

“Pleased to meet you, Penelope. You look young since you just graduated from high school, didn’t you?” Mom asked hesitantly.

“Of course not. I am 21 years old,” was the confident response of the girl. I am a couple of years younger than John.

Seeing her permanent makeup on her eyebrows, big lips, and long nails made him speechless for a moment. Also, she didn’t seem to have any natural breasts. The way she looked, it was like she was a doll.

The girl’s looks also got John’s mother’s attention. Something was striking about the short skirt, the hair, and the makeup she was wearing. The manicure looked okay to her, but I can’t say the nails looked overly comfortable.

“Penelope, who cleans your house, and aren’t you bothered by your manicure?” John’s mom asked.

Penelope was confused because she hadn’t expected anything like that to happen.

The girl asked. “What do you mean by that? I do a manicure every two weeks; I usually treat my lips once every year, so everything can be changed when I get tired of it, and I will be more than happy to do so.” Pen responded quickly.

“I see…” said John’s mother sadly. “But it is a natural beauty that is much better. Is it possible to enjoy this?” she asked.

The father replied, “Well, I guess you got it. Despite living with you for so long, we have no idea what beauty is. And again, I found out that men like it. I guess I’m not the right man.”

It wasn’t apparent to Penelope, and she did not know what to say, and John stood in her defense at the time.

In response, John asked, “What are we talking about? Did we come here to talk about manicures? Have you ever seen a beautiful girl? That’s enough of that.”

“And indeed. Now, what are we talking about? Let’s sit down at the table as I made lots of delicious things before we talked. “His mother began. “We will have a delicious dinner and get to know each other. We also have homemade wine; let’s have some to celebrate our meeting.”

“Oh, no,” she said, “I only drink expensive wine. I choose both high-quality food and drinks. Am I right, John?”

“We were unaware of this and did nothing to prepare for it. It would have been a different story if I had known, but let’s take a minute to catch our breath.”

John said, “I think you should have asked me what Penelope enjoys eating, after all,” he said.

If that is the case, then I’m assuming that you won’t eat homemade food or drink freshly squeezed apple juice. Our fruit comes from our garden since we have a large cottage. Making things at home is more practical and convenient than buying them.

John interrupted his mother and said, “Let’s have dinner.”

“It sounds like a good idea!” the woman said sadly. Let’s sit and talk for a little while.”

“But not for long, Mother. We have to get to the party at San Diego Club Crawl. I just wanted to introduce you to Penelope.”

His mother responded, “To the club? What about dinner? I tried my best to comfort you!”

John took his phone and was about to get up from the table when he replied, “Mom, there is no time. And Penelope likes seafood, not mashed potatoes.” They were about to leave. The family did not have dinner with Penelope.

Both John’s father and mother remained silent for quite a while.

His father replied, “Oh, that’s great. I wish we could have imagined it, but here is my daughter-in-law. Would we ever be able to get used to it?”

John’s mother smiled as she said, “I’m already used to her.”

“Are you serious?” His father asked him, being surprised by his wife’s answer.

‘Why not? There will be no need for me to cook for them since they won’t eat my food, and I will have a lot of free time.’ the woman laughed.

It was a moment of silence again.

Since I dislike my future daughter-in-law, my son did not invite me
019