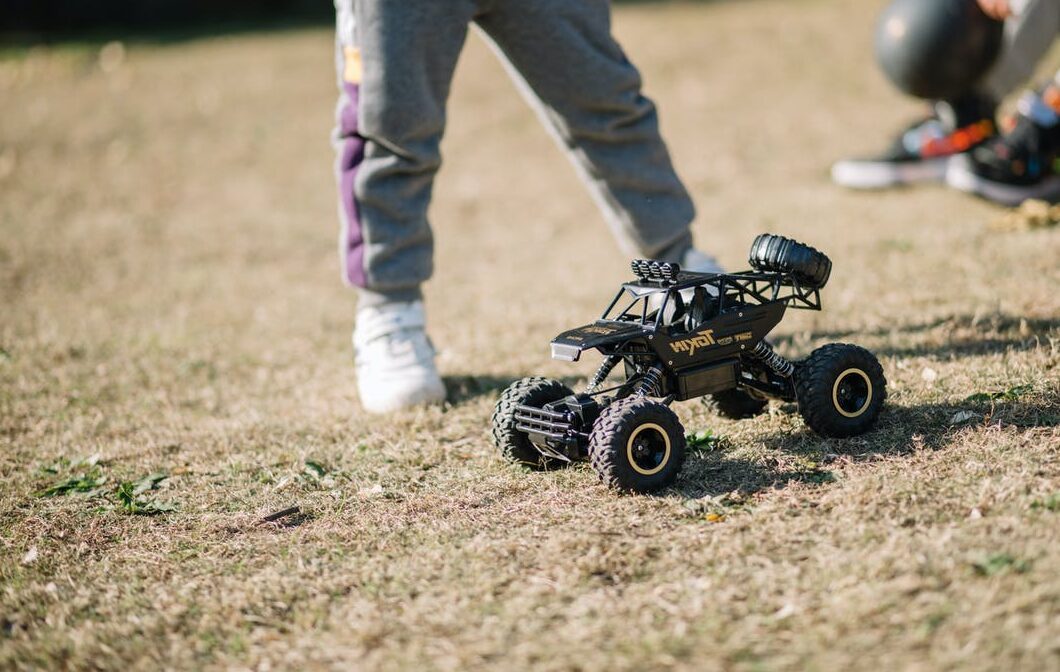 My brother and I spent many hours playing on the playground near our apartment building as children. The building was high up in the sky. I could always count on my mother to check on us in the window if we were there and to let us go for a walk without fear.

The kids were constantly playing in the playground, and everyone was having fun, playing football, drawing with chalk on the asphalt, and sculpting various sand figures. We were taught not to go anywhere with strangers and not take candy or gifts from strangers. We never did that, and nothing terrible happened to us.

One day, we played in the neighborhood with my friend Nancy from next door, my brother, and her three friends. However, a woman ran up to us and asked for help locating her daughter’s hamster, who had gotten loose somewhere on the street. She pointed to the next yard, and we left. It would be a shame if a dog ate the hamster.

We spent a lot of time looking for the hamster with the woman and her daughter, but we couldn’t find it. I don’t know how long we searched, but I heard my mom cry from behind. When I turned around, I saw that she was furious. I’d never seen her that angry before.

In a flash, she approached us and asked, “What have you been doing? Now you will get what you deserve!” I was terrified.

My mom yelled at us while I was trying to explain what was going on. She started looking for the woman who had called us, but she couldn’t find her because she was gone with her daughter.

Her expression clearly showed that she was sick and worried about us, and terrified when she did not see us in the playground. However, I think she had to listen to us first. Instead, she beat us so badly with the belt that I still remember it. We didn’t deserve to be hurt so severely.

After our parents scolded us enough, my mother listened to what we had to say and asked why we left for another place at her request. We said we felt terrible for the hamster. She apologized, saying she was afraid she wouldn’t find us, but what if she beat us first and then apologized?

“Now I understand that a parent should listen to their kids and only make conclusions after hearing what they have to say. We weren’t guilty then, but we got hurt physically and emotionally. So now I listen to what my kids say, then sum it up.

Would you say we deserved this punishment as kids?

Her family chooses her child’s name, regardless of what she thinks.
021

My grandmother entered my life unexpectedly, and when I discovered why I didn’t know her, I removed her from my life.
020