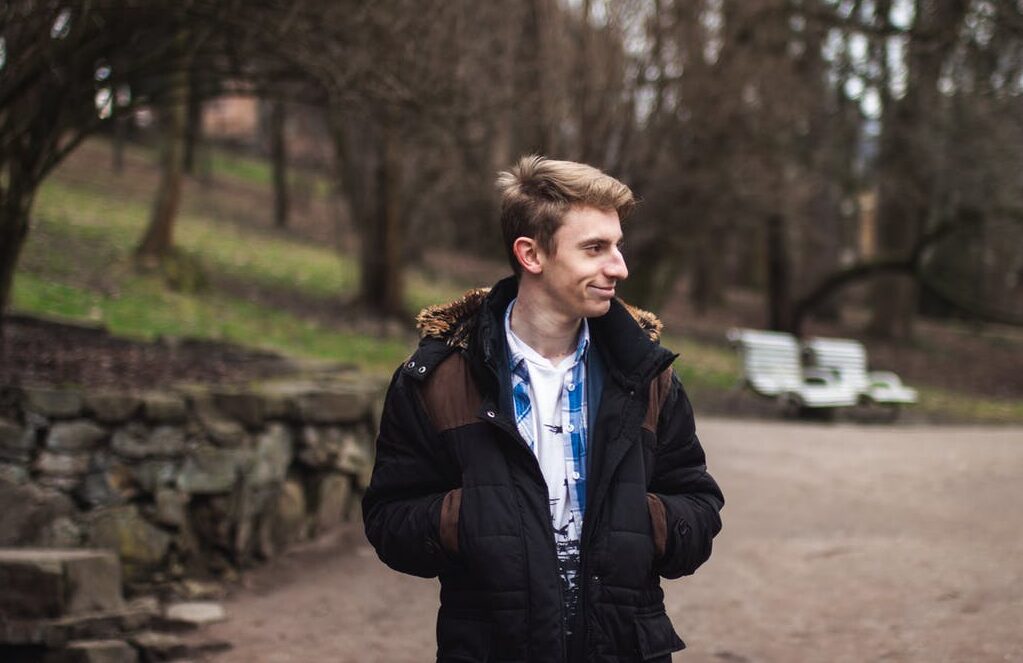 My sister had a wonderful son. They lived in a nearby town. When it was time for him to go to the university, he attended the state school next to my university. I offered him to live with me.

We became very close to him. The guy always asked me for advice about how to court a girl he liked. And yet, Alex helped me a lot around the house. He cleaned and prepared food, and he also studied well. I think that’s how he thanked me.

Linda, my sister, came over to see how Alex was doing with his studies and make sure he was taking care of everything he had to do so they wouldn’t miss anything. But then I got a shock. She said Alex lived with me, and he was like my employee because he was cooking, cleaning, and doing stuff, all of this for free. So at this point, Linda started demanding I pay back her son.

“Don’t worry about it, brother. We will give you a discount. It won’t be too much.” said my sister.

Alex told me to go to the cleaning company’s website because he had taken the prices from their list. The shock of that struck me hard, so I was curious about the costs of everything.

To say I was shocked would be an understatement. Up until the very end, I thought it was a joke.

“I would appreciate it if you could give me the money now so that I can buy a suitable used car. I have wanted it for a very long time. I can give you a lift whenever you need it,” said my nephew to me.

My sister advised me, “Well, I know how difficult it can be to pay the debt all at once. Let me give you the option to pay it in multiple installments; we’re no strangers to each other, are we? Or, you could sell the piece of land that your parents gifted to you. I think that will be enough for you to repay the debt. And you will forget about it all.”

My first reaction to that shock was to think that I would lose consciousness.

“Are you serious? Doesn’t this seem like a joke?” I asked, hoping I would receive a positive response.

Looking at their aggravated faces, I could tell they were pissed off. “I see that,” I replied.

“Okay. Then I will tell you this. The rent for a room in my home will be $750 per month. Multiply that by the time Alex lived with me. It would help if you had given me $15K, but it is more than that. Sometimes, he wore my clothes so that I could charge you for wear and tear, but I won’t. I bought everything for him, including his food. He said he cooked for me? He prepared his food for himself on the money I paid. I have much more conscience and common sense than you both put together! But that’s not all! I will not lower myself to such a level, and I will not take any money. And that’s where our family relationship ends. I never imagined I would find myself in a similar situation. I thought it only happened in movies. So pack your things, Alex, take your mother, my so-called sister, and get out of my house! Got it?”

My sister responded, “What on earth are you talking about? Because we would not give you any money anyway!”

“Was he worried about anything? I gave him my clothes, I bought him food, and he never paid rent. You know what? I’ve had enough! Take your things away from me so I cannot look at you any longer,” I growled.

After this incident, we have not communicated with each other at all. Their goal was to rip off their closest person, a person who did everything for them. I wasn’t even thanked! The two of them will go a long way together!

What do you mean by saying that your son working for me?
Поділитися у Facebook