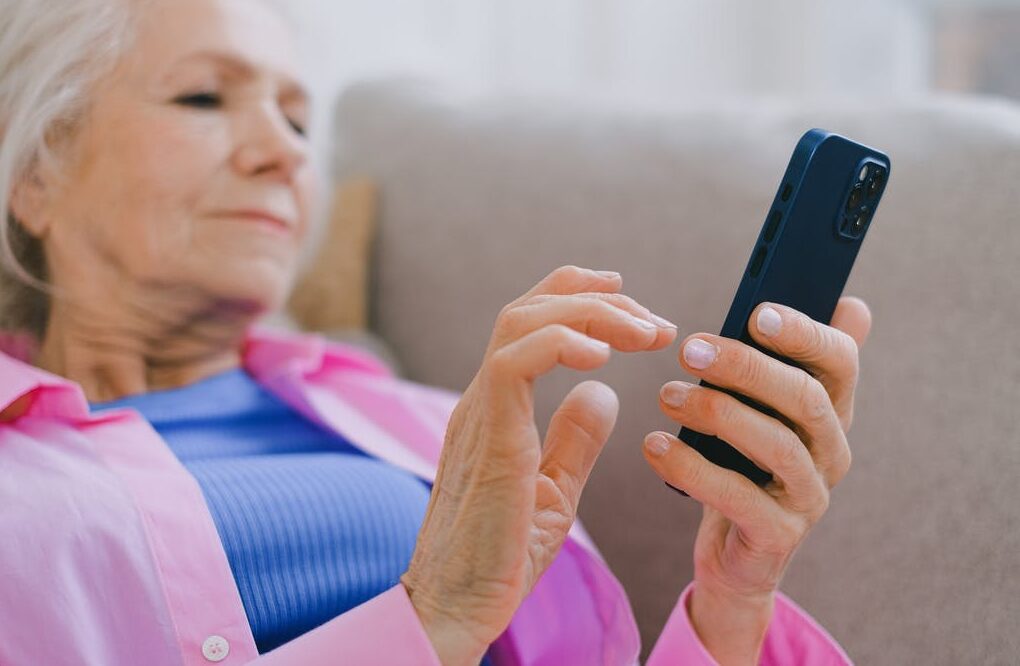 “Then where’s my granddaughter? She’s big now. Come on, come on over! “Grandma admires her,” my mother-in-law said in a bossy tone.

In gratitude for remembering us, my mother-in-law invited me to see her.

However, this is not going to be the case. I have the support of my husband in this regard.

Our daughter Anne has only seen her grandmother a handful of times. My mother-in-law’s constant business, meetings, ill health, vacations abroad, and the desire to arrange her personal life. How about her granddaughter? Would she be able to spend some time with her?

She said, “Grandma can’t handle that much. Anne cries all the time, and I can’t bear her tears. No, no, Grandma is too old for that. Let her learn to walk and then talk, and we’ll find a common language.”

My next visit with my mother-in-law was a year later. I had to leave my daughter with her for a couple of hours because my boss called me in for work.

The mother-in-law said, “Okay, bring her to me, but take everything you need and don’t worry, I will take care of my beloved granddaughter.”.

Ann was taken to her grandmother’s house to play with her. I explained what to do to my mother-in-law and how to feed our little girl, and I ran to work, promising to come back in 2 hours.

Less than an hour later, my mother-in-law called me and demanded that I pick up Anne because she wouldn’t listen, climbed everywhere, screamed, and didn’t want to eat porridge. Under my mother-in-law’s pressure, I rushed to pick up my daughter. It was difficult for her to understand that I had an emergency at my job.

My mother-in-law said she didn’t want to look after Anne because she did not want to be liable if something happened to her granddaughter.

It was a relief knowing that my boss understood me and did not feel upset when I ran headlong to pick up my child and took her to work.

Less than a year later, my mother-in-law wanted to see her granddaughter. “Girls, I’ll be waiting for you tonight at 5 p.m. And don’t be late. Grandma already misses her.”

We will be there, you will see, and there is no reason to doubt us.

I managed to take the flash drive with the photo to the nearest photo salon and print beautiful shots with my daughter just in time for my mother-in-law’s meeting.

Hasn’t Grandma seen her granddaughter in a long time?

Of course, grandma will see her granddaughter.

She’ll tolerate Anne for five minutes and then decide to give her away like an annoying toy. So why would I bring the child to her for five minutes? I chose not to get Anne to her grandmother.

I came to visit myself and handed my mother-in-law photos from the doorstep.

“Here, Anne is in the garden, near the Christmas tree, and here she is on the beach…”

Astonished, my mother-in-law asked, “But what is it? I don’t understand anything.”

“Well, here are her new photos; enjoy them,” I replied.

Because she didn’t appreciate my joke, my mother-in-law got upset and kicked me out.

“I don’t want to see you again. Please don’t come back to visit me,” she shouted as she walked away.

Oh, and I’m scared. What did I lose? Let’s not even think about it. Anne may not even know her grandmother, and that means a lot.

Will my mother-in-law see her granddaughter? Not quite the way she wanted
Поділитися у Facebook