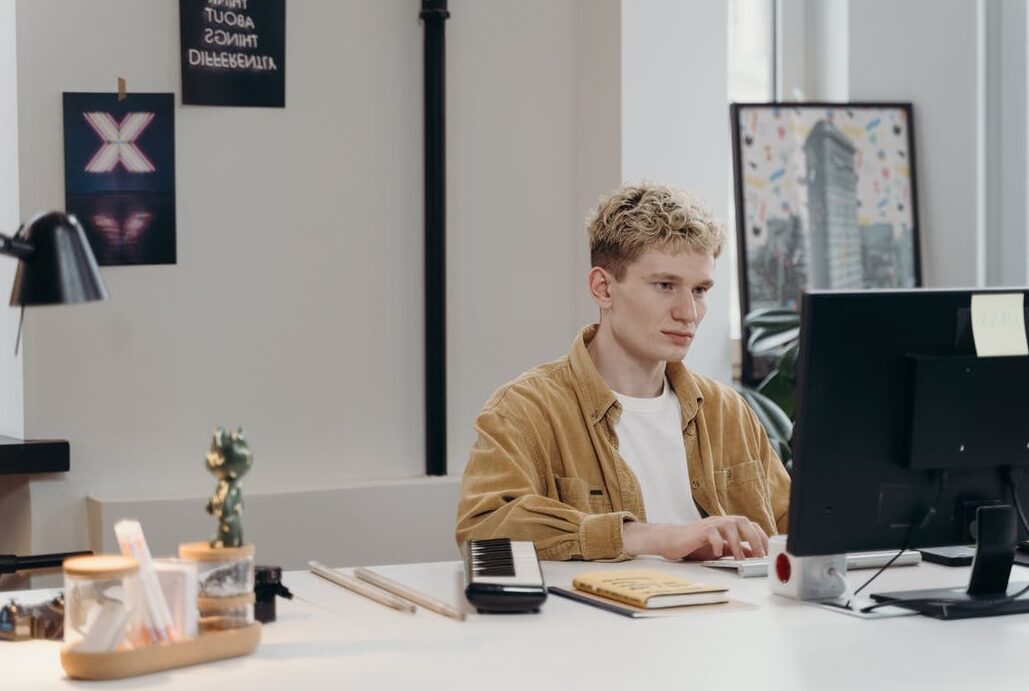 It worked for me to always take care of myself, love myself first, and leave my partner or lover first.

Since I was a child, my father taught me how to be strong, independent, and confident and guide my decisions with my head, not my heart. And I always listened to him. Growing up, I met a lot of beautiful, elegant, self-confident girls who were willing to do anything for me.

Having married for the first time at the age of 25, I chose a woman who was ten years older than me. I liked her, but the main thing was that she had her own business and enough cash in the bank. We lived together for almost three years, and it was a happy marriage.

My wife grew older, business problems began, and I couldn’t continue to live in luxury. It didn’t work for me, so I left.

After that, I had many wild relationships that lasted for months or ended after a short period. I even started setting up one-time dates because I liked being free of commitments.

It doesn’t make sense to me why women like me so much. I’m pretty and confident, and I always seem to be able to tell them what they want to hear. When I turned 30, I decided it was time to get married again. I wasn’t as happy having fun with my friends all the time.

I met my future wife in one of my work meetings, captivated by her simplicity, restraint, and sincerity. She didn’t realize how much she lacked arrogance and cynicism, but she was beautiful.

It turned out that Maria got a job as a chief marketer at the company where I worked. Maria was quite intelligent and successful in her work at that time.

When I started showing initiative for the first time, I called Maria, asked her out, gave flowers, and accompanied her to a restaurant. It was at that moment that I fell in love with Maria.

I moved to her house in the city center a few months later, because I was becoming so close to her that she invited me to live with her.

My relationship with my dear partner was the happiest relationship I have ever been a part of. It was easy, and you didn’t have to worry about how you looked all the time. I was also assured that I would be able to leave her whenever the time came. My father also liked my girlfriend.

My life suited me perfectly, but I became too focused on my family. I hurried home after work, cooked romantic meals, spent the weekend with Maria, and refused to spend time with my friends. I became what I didn’t want: a family man.

As the years passed, I was sure that the moment of freedom was close. I would leave my wife for good and live a free life again. I promised myself that the third anniversary of our marriage would be the last. Then we celebrated our fifth and seventh wedding anniversaries. It was too hard to get rid of her. I realized that my wife was just right for me, and I wasn’t looking for anyone else.

Then I realized I wanted to live with my wife for the rest of my life, and I was ready to have kids.

When I finally settled on one woman, everything changed. She started lingering at work more, spending more time with friends, and taking better care of her appearance. I realized something was wrong.

I didn’t want to start a fight, so I didn’t notice, and so I waited until my wife said she was leaving me. There is no common ground anymore, so we need to end our relationship.

I could not believe what I had just heard. She left me the same way I abandoned all the other women in my life. She broke my heart, and I was left alone. It was a nasty slap to my system as she abandoned me. My plan did not work, and I suffered from my own mistakes. It was as if fate punished me for all those women I left behind, wanting to be free from commitments.